We are so excited to bring to you Lauren Blakely’s new covers for CAUGHT UP IN US and PRETENDING HE’S MINE today! Lauren gave us a special message to share with you about why the covers are changing.

Caught
Up in Us and Pretending He’s Mine are my first two books, and
while I have great affection for the original covers and the way
readers responded to those two romances, I wanted the covers to better
match the look of the rest of my books. I began working with the Sarah
Hansen at Okay Creations starting with Trophy Husband and she went on
to also design Playing With Her Heart’s cover as well as my No Regrets
series. I love the work she did on those books, and while she was busy
creating the cover for my next novel, Night After Night (releasing in
May!), I asked Helen Williams at All Booked Out to do a cover makeover
for Caught Up in Us and Pretending He’s Mine so that those could match
Playing With Her Heart’s look. Helen does amazing work and has done
many graphics for me and other book covers, so I knew she would be
able to do a brilliant redo — she also redid the covers in only one
weekend!! It was a fast turnaround and I am thrilled with the new
looks, and especially how well all the books play together now. And to
celebrate the redesign as well as the one-year anniversary of
Pretending He’s Mine this month, I will be offering Pretending He’s
Mine for free on iBooks starting today and through the weekend! (It’s
possible Amazon might price match the free offering, but I can’t
guarantee what Amazon will do so if you want to read it for free, snag
it on iBooks!) 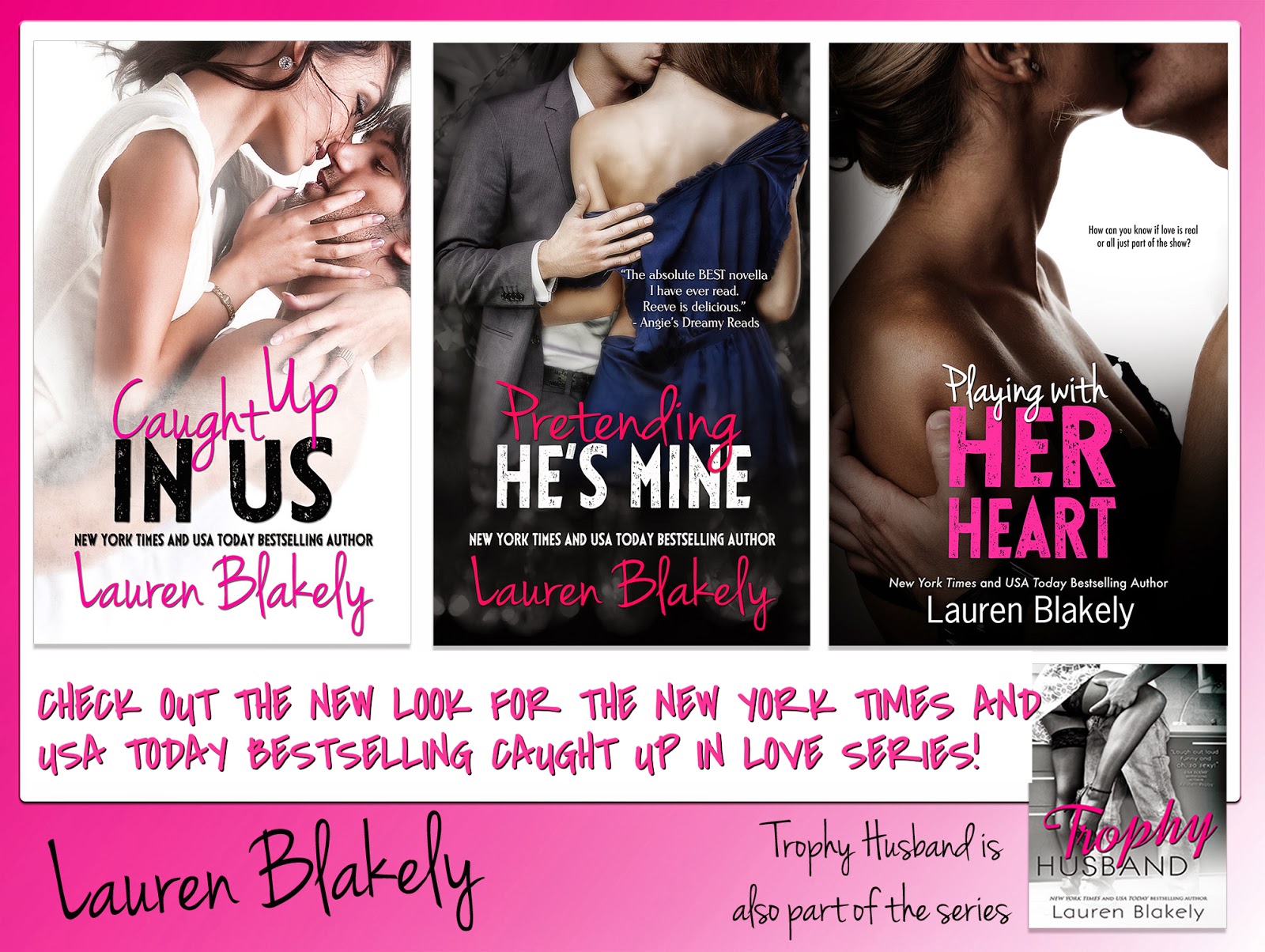 Aren’t they gorgeous? See below for individual pictures of each new cover and all of the information on each, as well as where you can find Lauren and stalk-we mean follow-her! 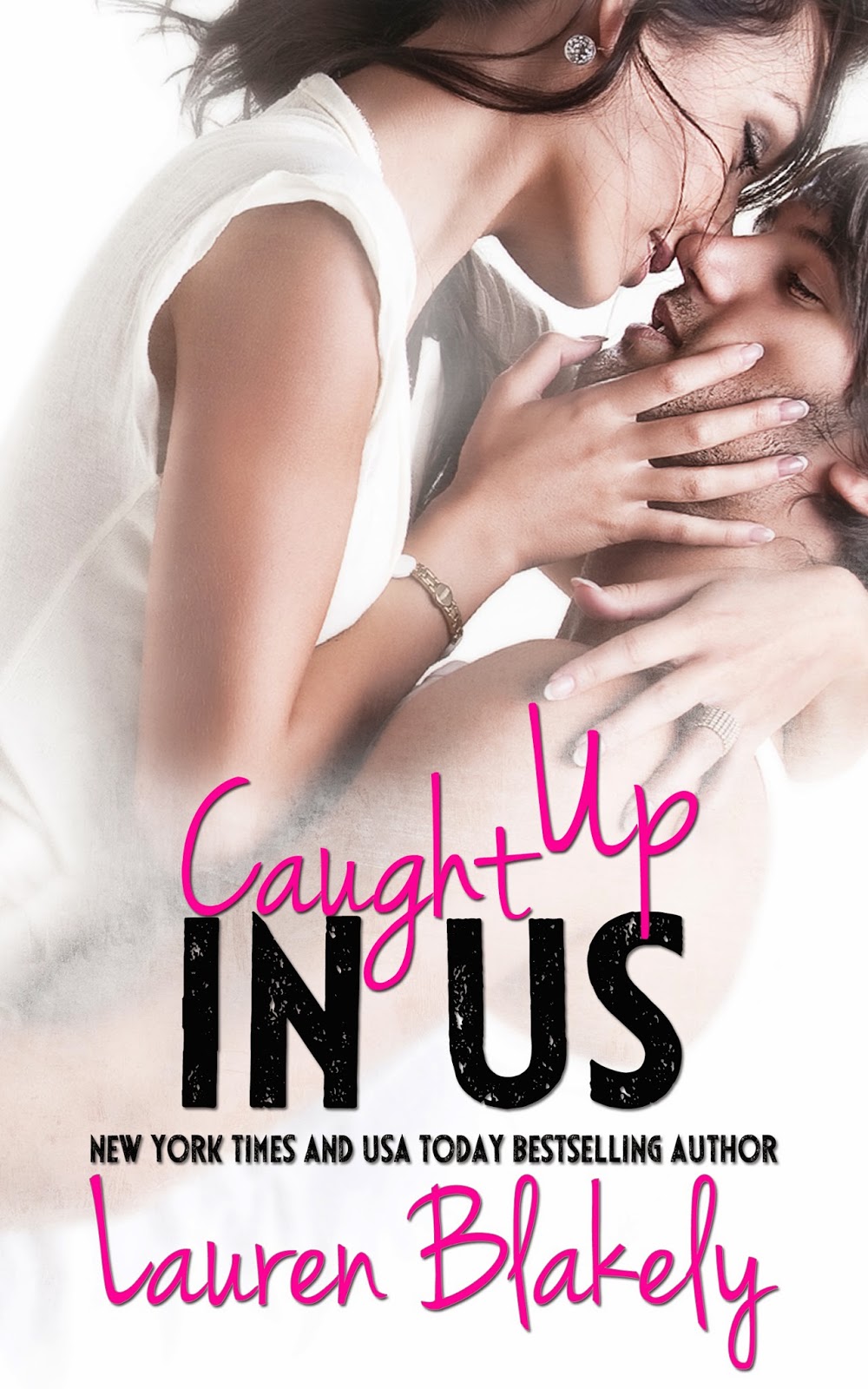 ABOUT CAUGHT UP IN US:

A second
chance at first love…

Five years ago, Kat Harper
fell into a dizzying summer romance with her brother’s best friend Bryan. It
was a mad, crazy love full of kisses all through the night — but he broke her
heart and she had to move on. Five years later, Kat is finishing her graduate
degree and building her business as a jewelry designer, when Bryan, head of his
own successful company, walks back into her life. Bryan has been assigned to
Kat as her new business mentor and the rules are clear. No hanky panky
permitted. Kat can handle that because she’s totally over him… right? Except,
he still makes her laugh, and he remembers all the things she likes. Not to
mention that he’s even more handsome now than he was then. Then there’s the
spark between them — the simply undeniable chemistry, and the tender ways he
shows he still cares for her. Can they resist each other the second time around
or will first love trump all?
Recommended
for 17+ due to sexual content.
Caught Up In
Us is the first book in the New York Times and USA Today bestselling Caught Up
In Love series, that includes Pretending He’s Mine, Playing With Her Heart and
Trophy Husband. (While each book can be read as a standalone, you’ll likely
enjoy the other books too.) 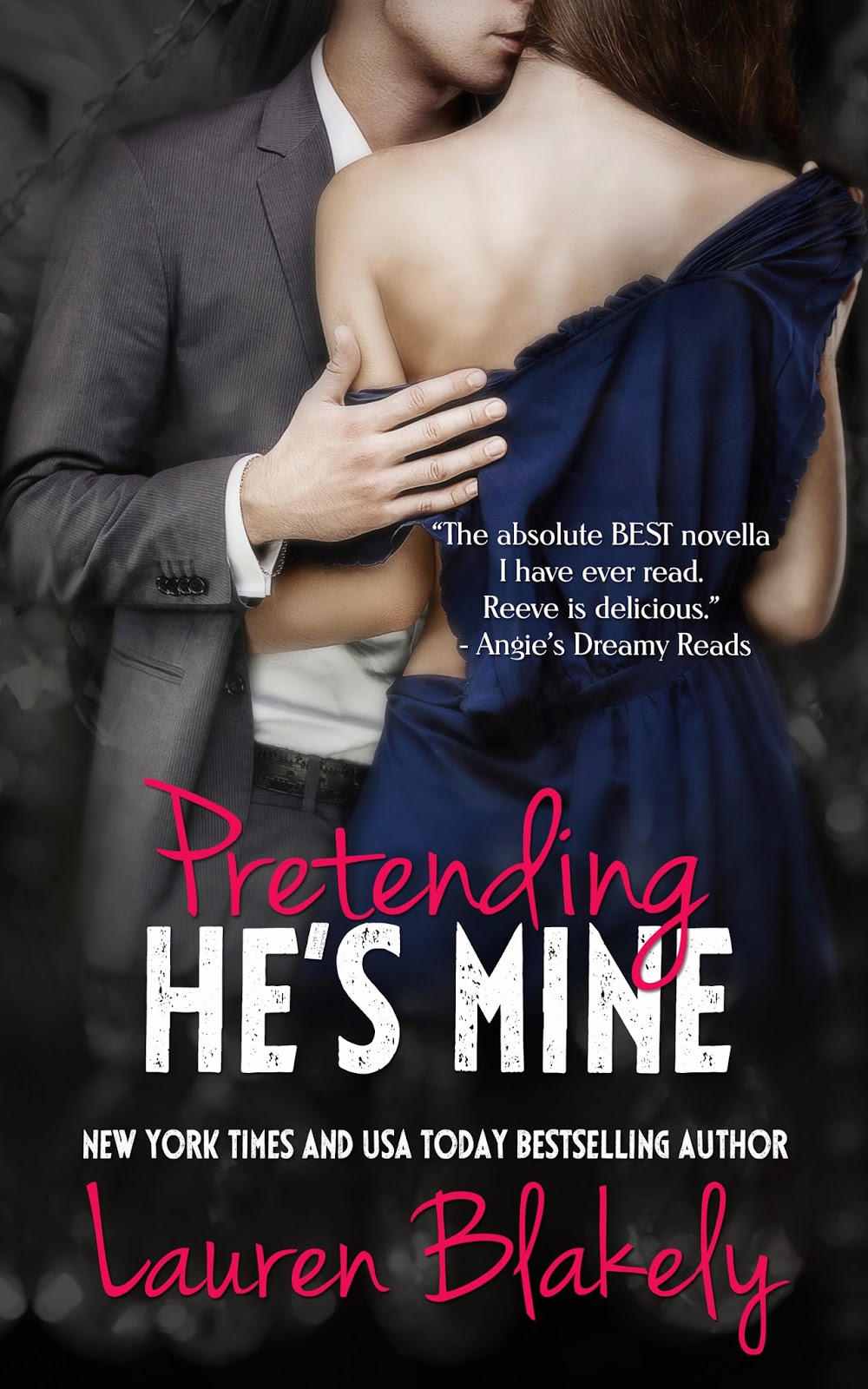 ABOUT PRETENDING HE’S MINE:

“The one
you like best. That’s my favorite position. My favorite thing is making you
feel good.”


Reeve Larkin needs a job. Sure, the actor is talented and gorgeous in that
dreamy, broody sort of way that makes all the women swoon. But he lost out on a
part in a big movie, and now his day job hours have been slashed too.
What’s a handsome young thing in need of a role to do? Sign up to be the
fake fiancé of the sexy and shrewd casting director Sutton Brenner,
who must appear temporarily attached if she’s to land a coveted gig casting a
red-hot film. So Sutton strikes a pact with Reeve to play the role of her
fiance until she closes the deal. The trouble is – she’s sexy-as-hell and damn
near irresistible to him. And he’s not only a great guy, but also the best
dirty talker she’s ever met. It doesn’t take long for their pretend love affair
to heat up, especially after that toe-curling night in the balcony of the
Broadway theater. And that scorching afternoon in the stacks of the New York
Public Library.

A red-hot
love affair. An intense connection. But as the lines between make-believe
and matters of the heart blur, can two people working in the world of acting
fake it til they make it?

Pretending He’s Mine is a novella in the New York Times and USA Today
bestselling Caught Up In Love series, that includes Caught Up in Us,
Playing With Her Heart and Trophy Husband. (While each book can be read as a
standalone, you’ll likely enjoy the other books too.) 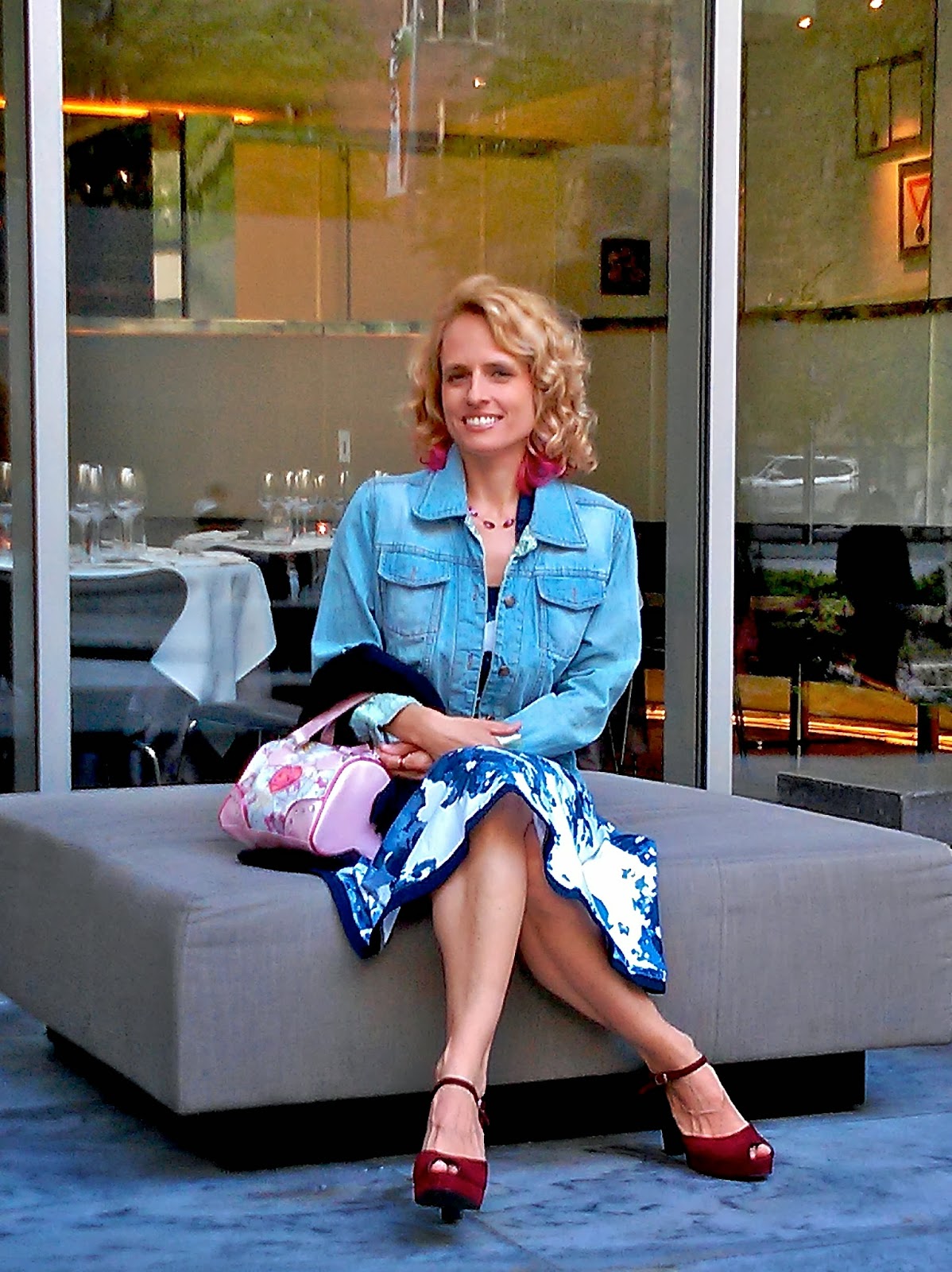 Lauren Blakely writes sexy contemporary romance
novels with heat, heart, and humor, and her books have appeared on the New York
Times, USA Today, Amazon, Barnes and Noble, and iBooks bestseller lists. Like
the heroine in FAR TOO TEMPTING, she thinks life should be filled with family,
laughter, and the kind of love that love songs promise. Lauren lives in
California with her husband, children, and dogs. Her novels include Caught
Up In Us, Pretending He’s Mine, Playing With Her Heart,
and Trophy Husband. She also writes for young adults under the name
Daisy Whitney.