Detective Paul Daniels has spent four and a half years mourning the loss of his wife. He’s been doing his best to raise their daughter, Chloe, with the help of his in-laws. When they inform him right before Thanksgiving that they’re going to be moving over two hours away, Paul finds himself without anyone to watch Chloe—especially when he’s called out to a crime scene in the middle of the night. Little does he know that meeting his baby brother’s girlfriend and her sister, Megan, will change everything.

Megan Carson has taken a few wrong turns in her life, but she’s doing her best to get back on track. When she meets Chloe, the little
girl swiftly worms her way into Megan’s heart. The opportunity to help Paul out and watch his daughter appears to be a blessing in disguise. She quickly volunteers to be Chloe’s live-in nanny.
Everything is working well until the three of them head back to Ohio for Chris and Elizabeth’s wedding. Paul has a little too much to drink during the reception, and he and Megan end up sharing a heated kiss. When he wakes up the next day, he has a pounding headache but remembers nothing.
Megan, however, isn’t willing to forget. Over the past few months since she’s been playing nanny, her feelings for Paul have changed. He is everything she never knew she wanted, and now that she knows there might be something there, she’s going after what she wants—Paul.
Goodreads * Add to Want To Read List

~~PRAISE FOR CROSSING THE LINE~~

“I really loved the build up in this story and couldn’t read fast enough to find out what happens next. Will Paul let go of his guilt from the past and give a relationship with Megan a chance? Or is Paul bad for Megan and lose her because of another mistake he makes? Read this book if you want a good romance, with a side of suspense, enjoyable characters and some smokin HOT scenes.” ~Diane Williams, Goodreads 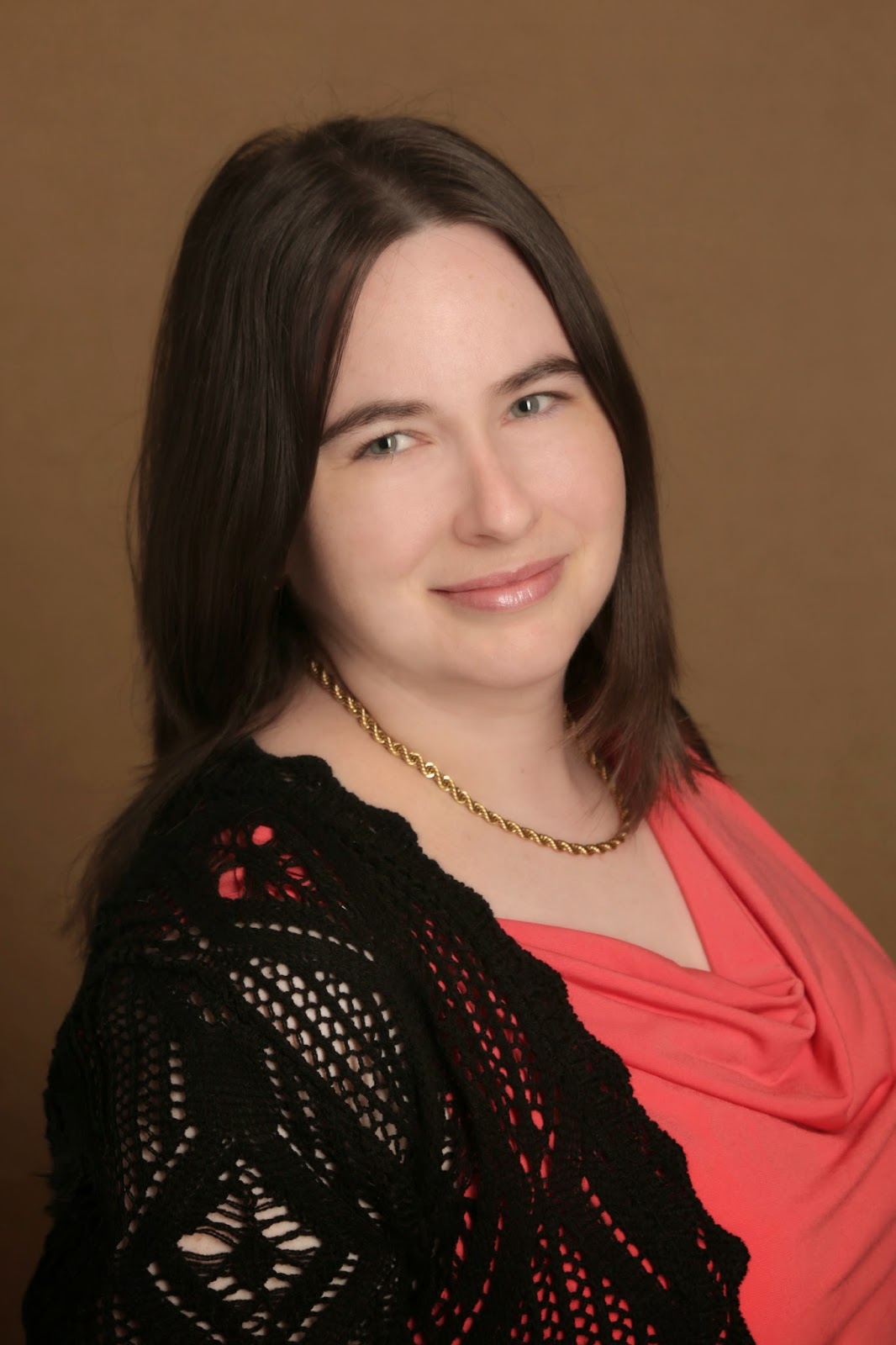 Sherri spent most of her childhood detesting English class. It was one of her least favorite subjects because she never seemed to fit into the standard mold. She wasn’t good at spelling, or following grammar rules, and outlines made her head spin. For that reason, Sherri never imagined becoming an author. At the age of thirty, all of that changed. After getting frustrated with the direction a television show was taking two of its characters, Sherri decided to try her hand at writing an alternate ending, and give the characters their happily ever after. By the time the story finished, it was one of the top ten read stories on the site, and her readers were encouraging her to write more. Seven years later, Sherri is the author of seven full-length novels, and one short story. Writing has become a creative outlet for Sherri that allows her to explore a wide range of emotions, while having fun taking her characters through all the twists and turns she can create. She is most well known for her Finding Anna Series about a young woman rescued from being a sex slave by a wealthy Dominant. Sherri’s eighth novel, Crossing The Line, is scheduled to release September 4, 2014. 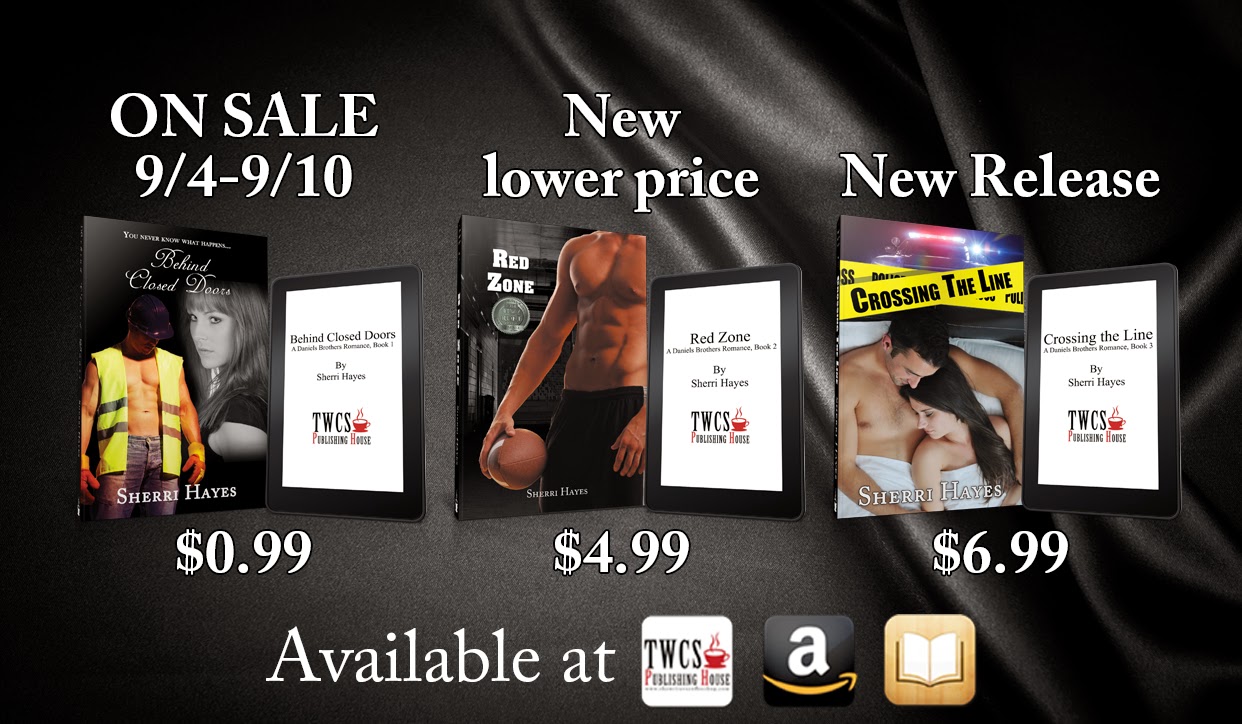 ~~OTHER NOVELS BY SHERRI HAYES~~ 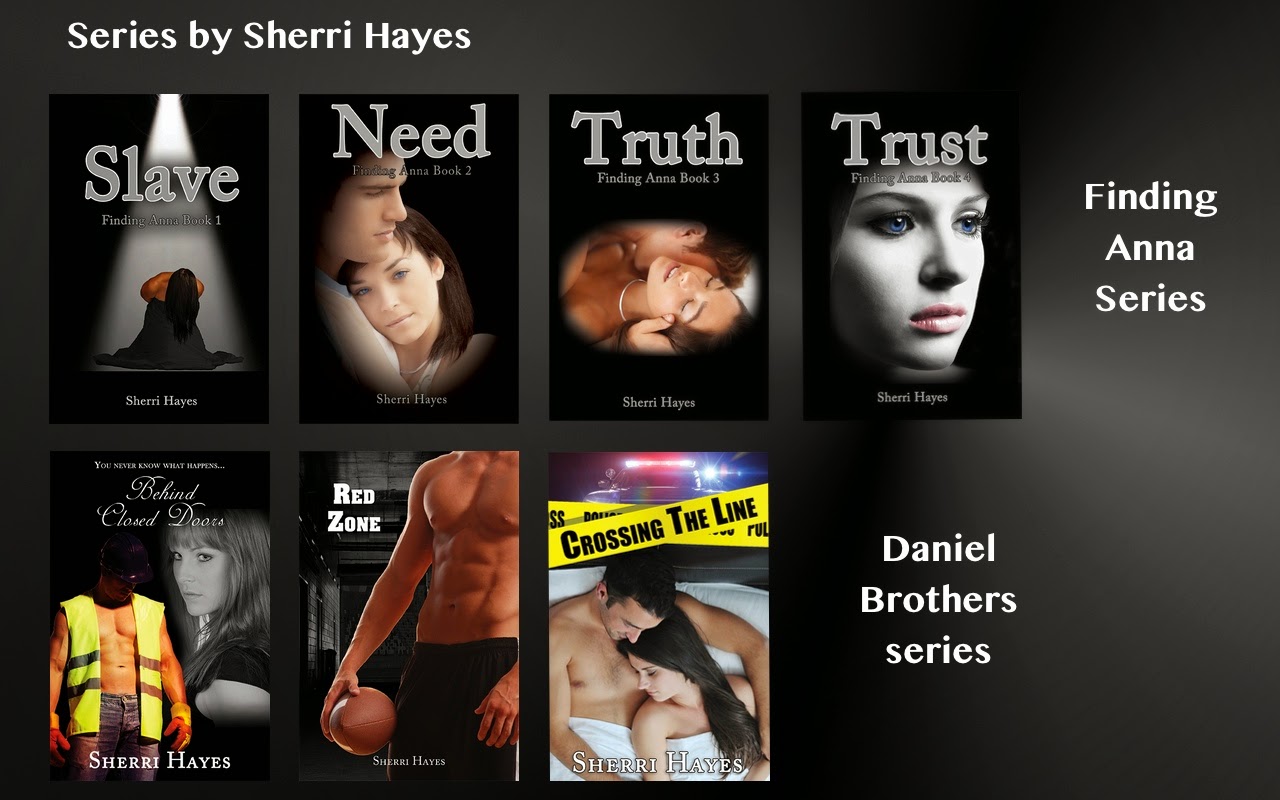 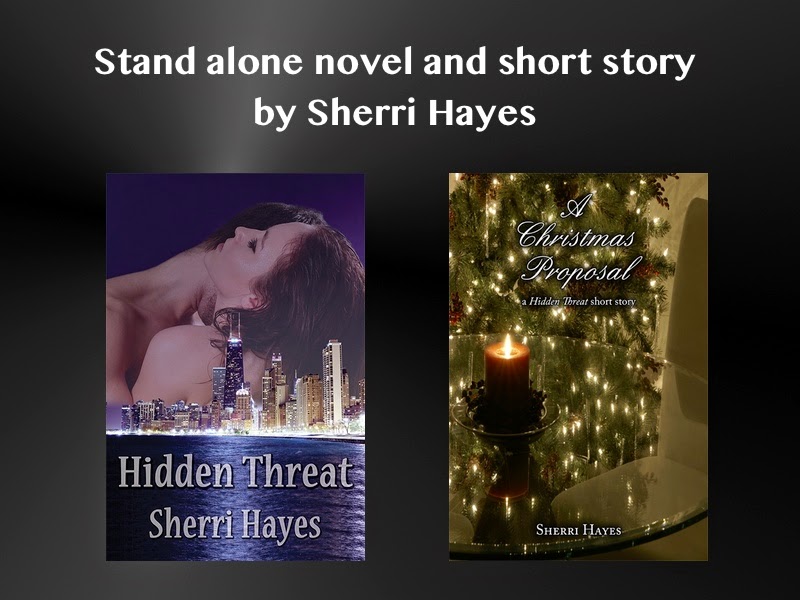