Today we’re revealing the cover for the upcoming debut, When It’s Love by Emma Lauren! 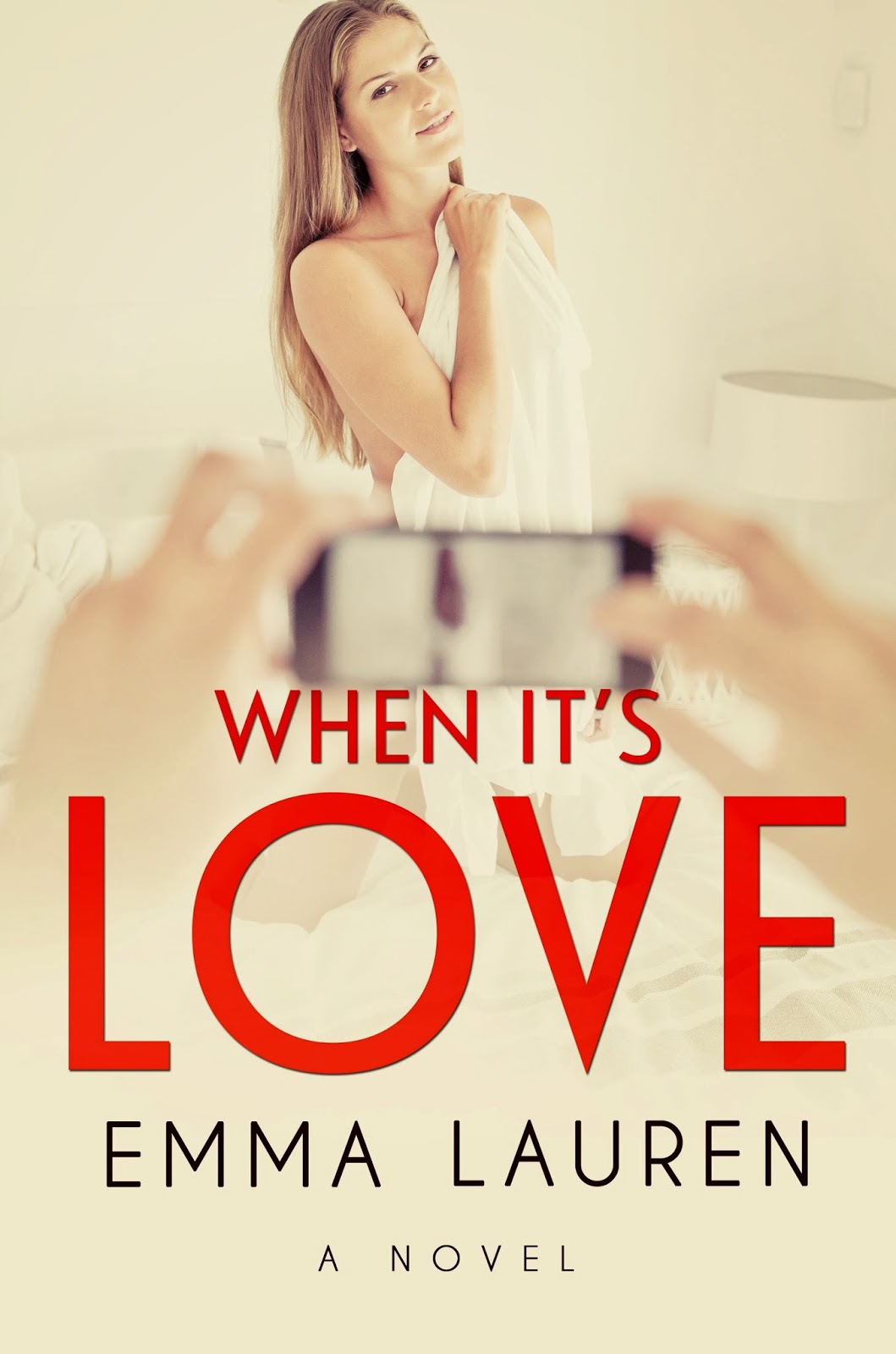 -About When It’s Love-

When Sydney Morrison learned the dark truth about who she really is, her whole world turned black. Tormented by her identity and deeply depressed, she confides in no one, not even her hot and adoring best friend, Henry.
Henry doesn’t know the horrible secret of Sydney’s past, but he does know about the epic crush she has on her famous writing teacher, Professor Sparling. Convinced she doesn’t stand a chance with the professor, Sydney is shocked when he takes a special interest in her. The two begin a torrid online affair that pulls Sydney out of her shell and makes her feel desired and daring. And as Sydney tumbles into a journey that’s erotic beyond her imagination, her relationship with Henry gets complicated.
Then Sydney’s darkest secret begins to hunt her down just when she thinks she’s escaping it. Suddenly nothing is what is seems to be and Sydney finds herself torn between truth and love.

-About Emma-
Emma Lauren has lived in Texas and Michigan. She met the man of her dreams when she was only 18, and 7 years later she married him. They now have three rambunctious kids who keep Emma on her toes. Emma loves animals, romantic stories, 80s music, chick flicks, and cupcakes. When she’s not writing she’s probably doing laundry.
-Find Emma on-