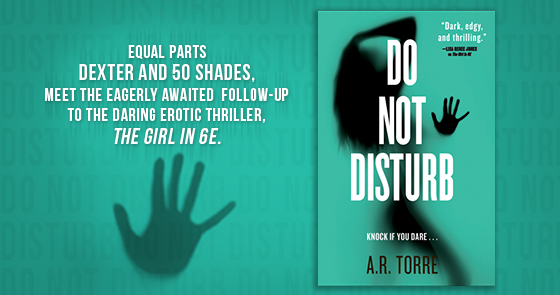 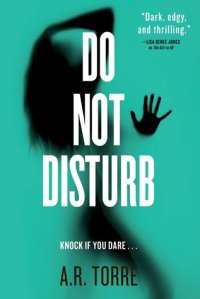 1. Don’t leave the apartment.
2. Never let anyone in.
3. Don’t kill anyone.
The rules were simple and I broke them.
Now I must face the consequences.
Everyone else must face me. 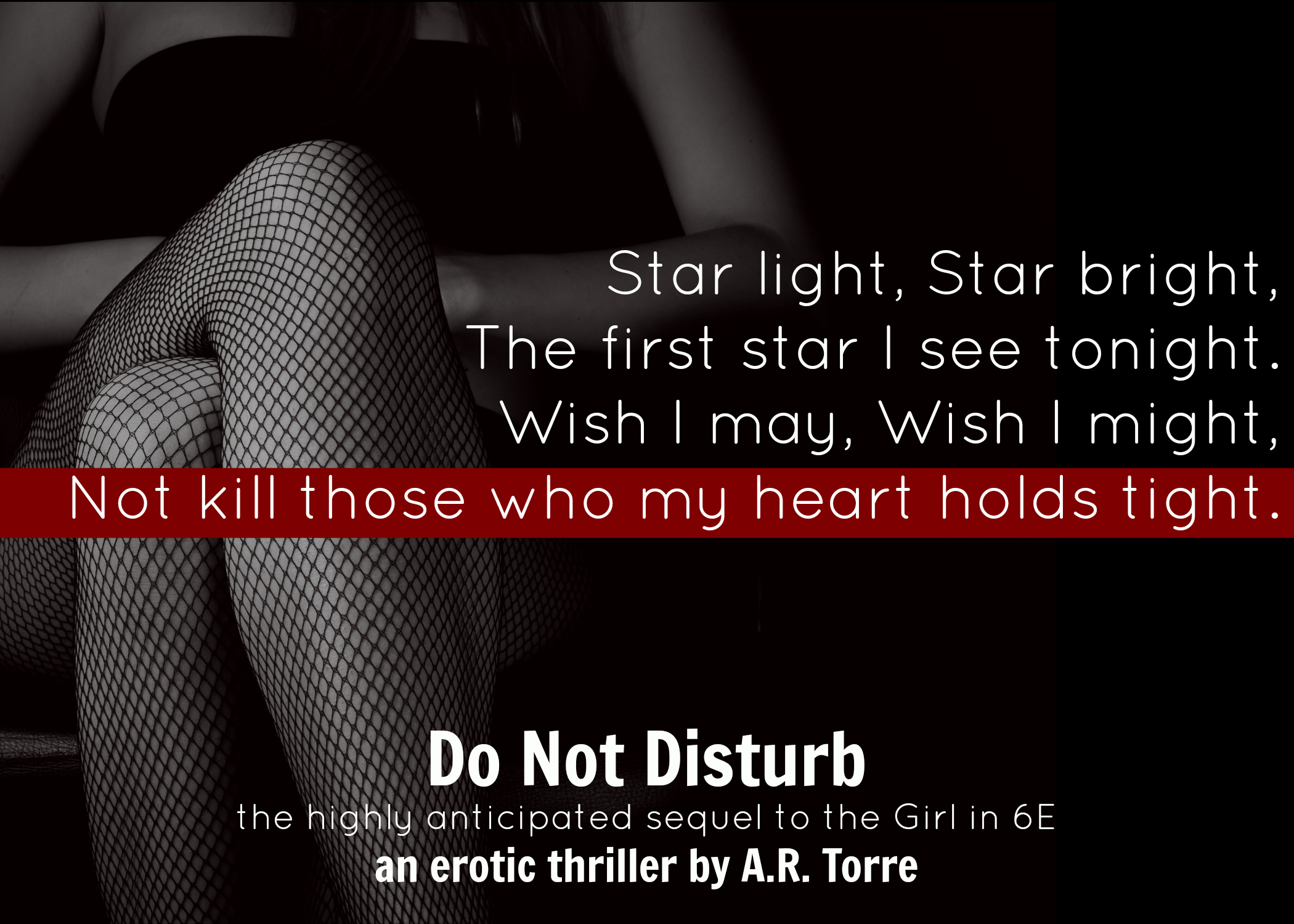 This book is the sequel to THE GIRL IN 6E, a fantastic and surprising story which I recommend that you read immediately!! The author continues the story of Deanna in DO NOT DISTURB and her story is intertwined with another character who might, just might, be as dark and disturbed as she is. But where Deanna tries her best to keep her dark nature hidden away and under control (barely), this new character does not. He is plain evil. The author has done a masterful job at building suspense and anticipation in this book and the plot twists are fantastic. This is a smart and twisted book and definitely NOT for the faint of heart.

Deanna is faced with danger here in the form of an unhappy client. Will he outsmart the brilliant Deanna and pierce the layers of protection she has built of around her? Will Deanna finally find some semblance of normalcy with the sexy and understanding Jeremy? Once again, the author writes a brilliant story that answers all these questions without talking down to the reader and without coming to any false conclusions. The tensions are high and the sexy times are brilliantly erotic. I haven’t stopped thinking about these characters! I amy dying (well, not literally) for another book in this series!! Don’t miss DO NOT DISTURB, it is a must-read book that will keep you on the edge of your seat!!

“Life is never a precious as when it is threatened.” 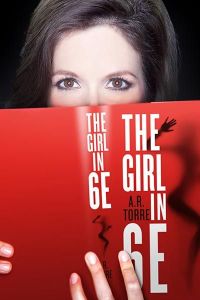 From her home near the warm waters of the Emerald Coast in Florida, she devotes several hours each day to various writing projects and interacting with her fans on Facebook, Twitter and Pinterest. Happily married and with one son, she loves watching SEC football games, horseback riding, reading and watching movies.

◘ Are you part of Alessandra’s fan group on Goodreads? Here is the link to JOIN TODAY…

◘ Goodreads Buddy Read for Do Not Disturb : Here is the link to JOIN THE BUDDY READ…