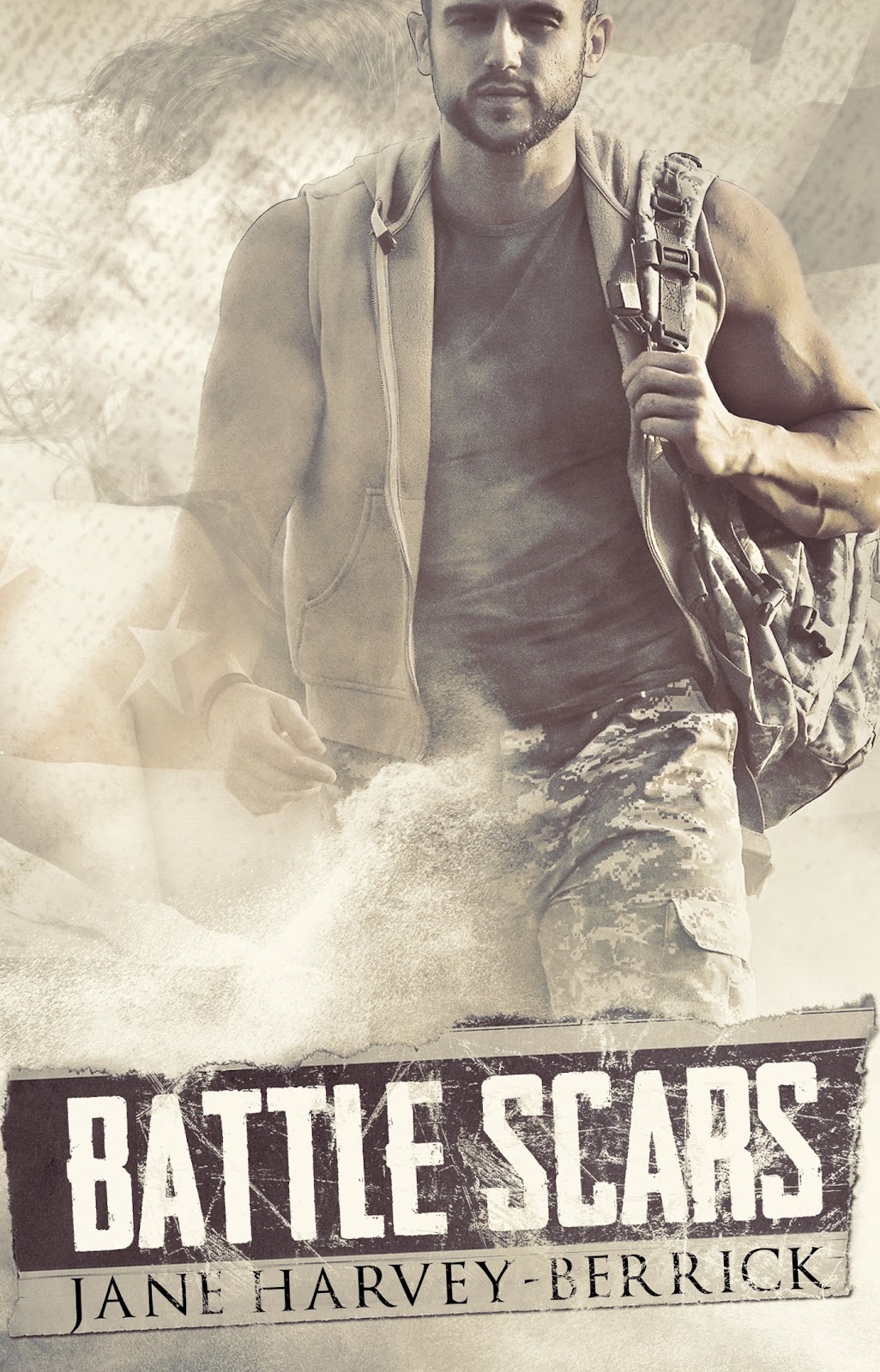 .
From the dusty plains of Afghanistan to the sleek corridors of the New York Times, journalist MJ Buckman seeks the truth, the whole truth, and nothing but the truth. What she doesn’t expect to find is a man who’s her complete opposite … and fits her perfectly. Marine Sergeant Jackson Connor knows that relationships don’t work for men in the military. He’s living proof of that. But when a steely-eyed temptress in a flak jacket, who carries her moral cause in front of her, crosses his path, he’s furious, curious, and all kinds of in-lust.
* * *A grown-up love story about two people who aren’t looking for love, but realize how precious it is when they find it. They don’t play games and there are no stupid misunderstandings, just life standing in their way. Can they compromise? And what does that look like in a modern relationship between two driven people? Assignment Vs deployment. They’re always traveling in different directions. What relationship can survive that? 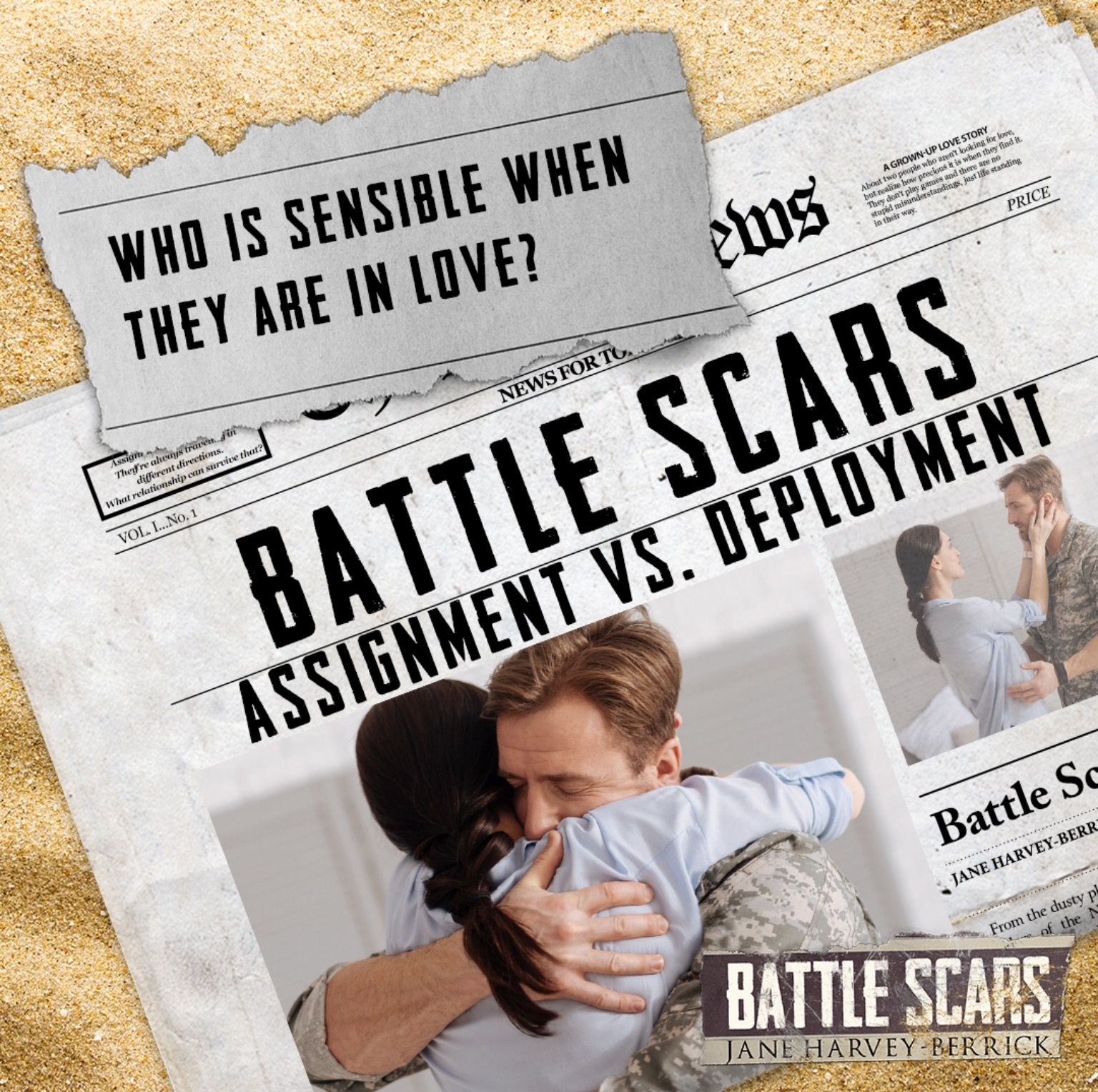 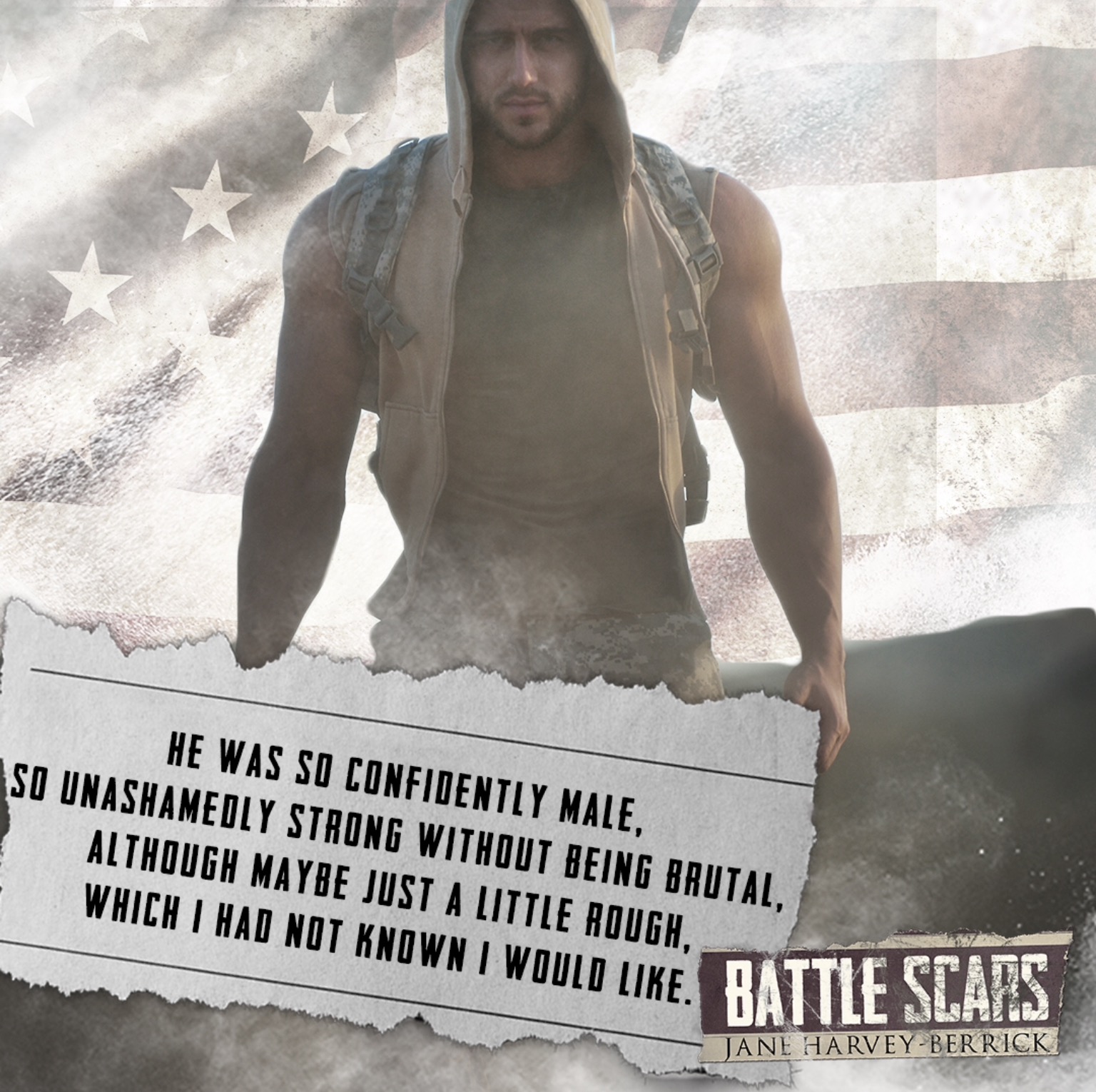 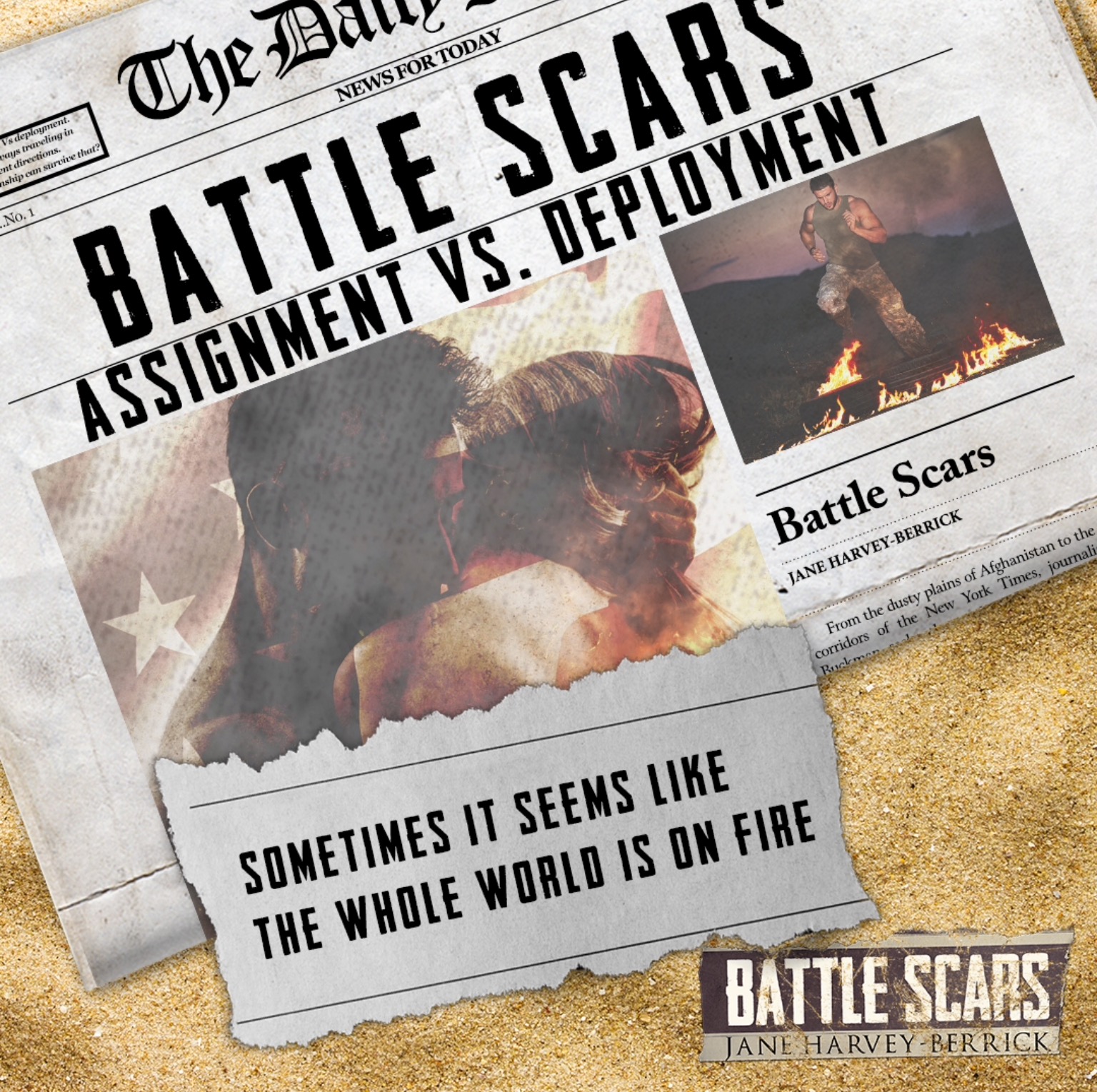 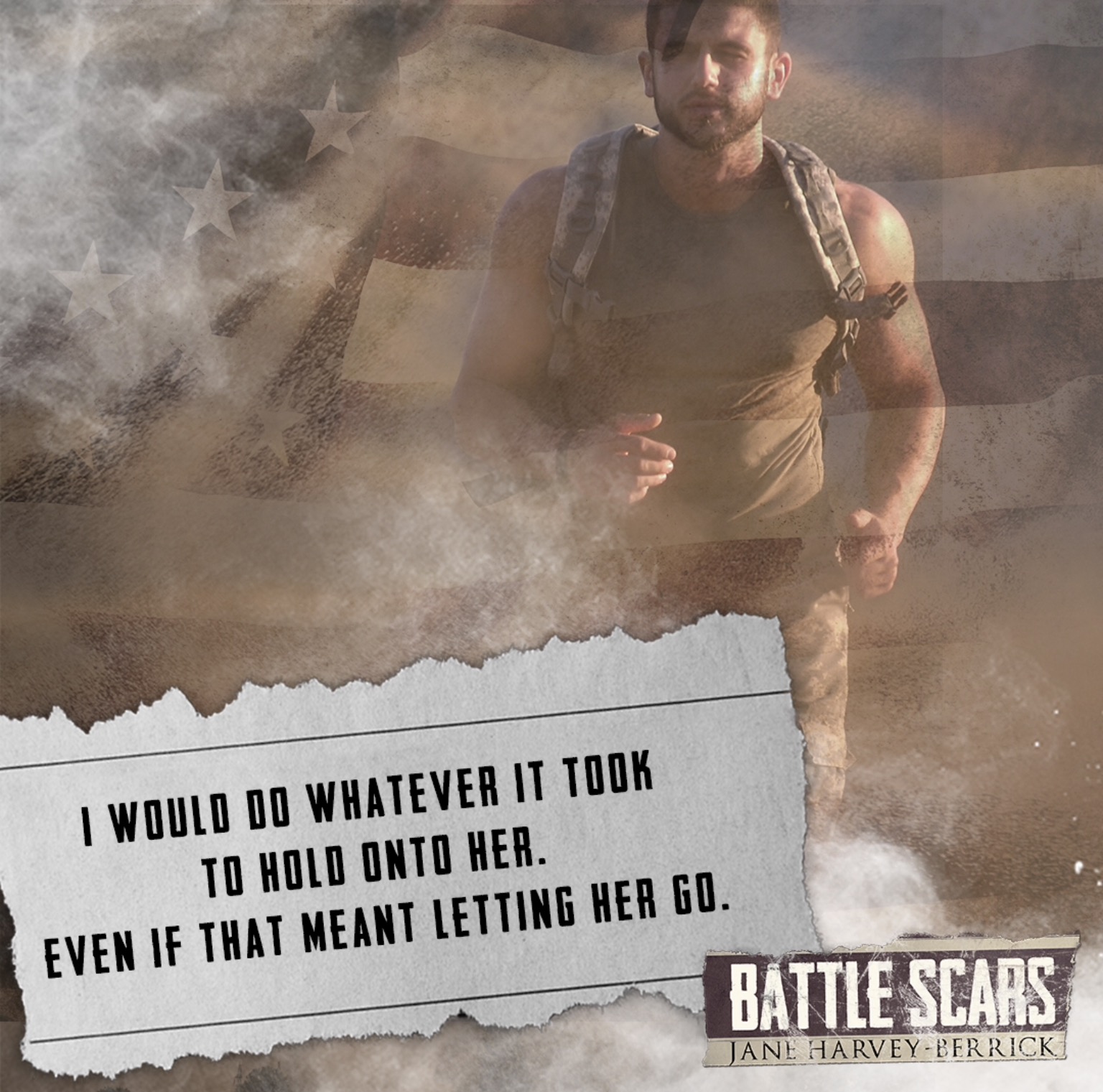