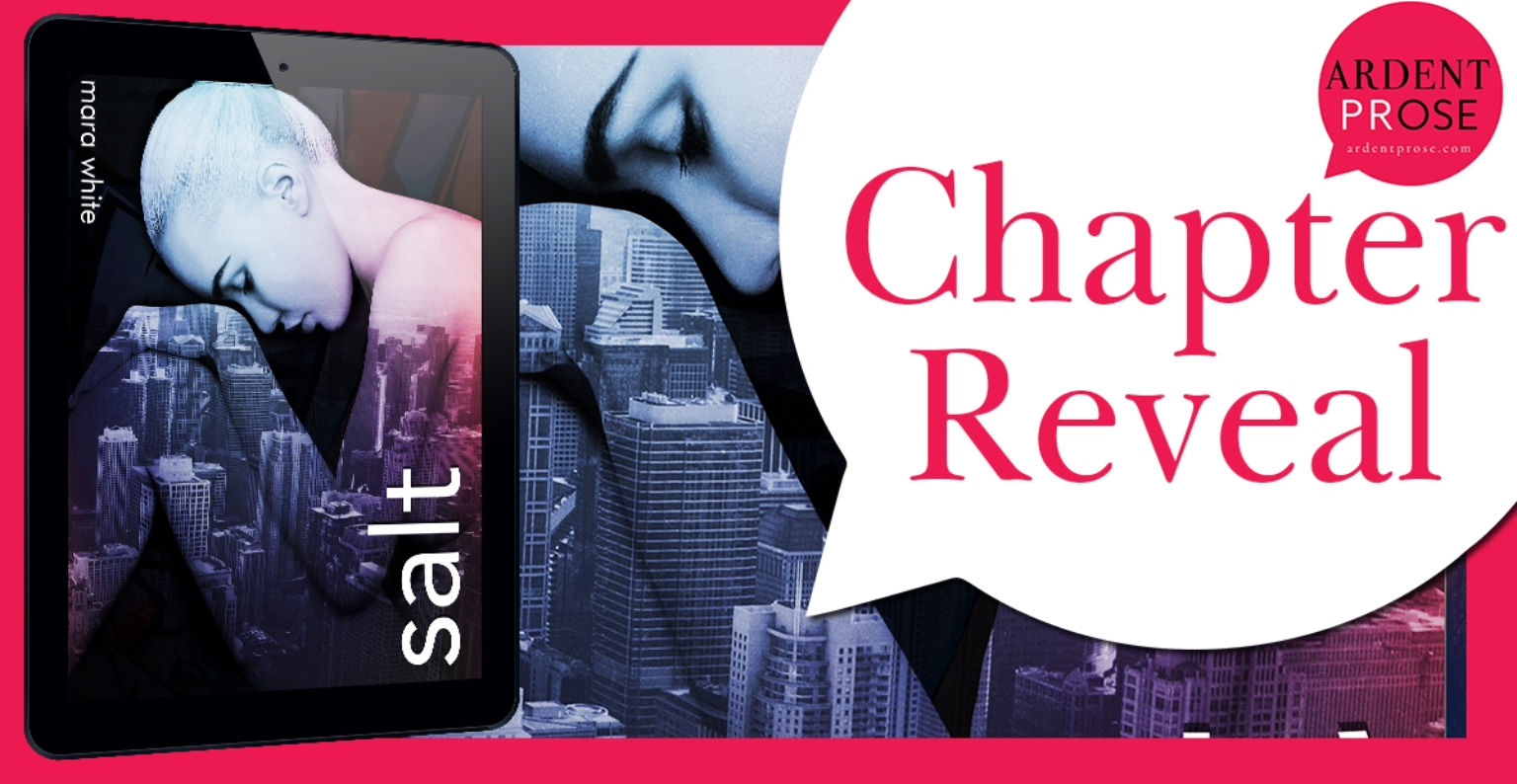 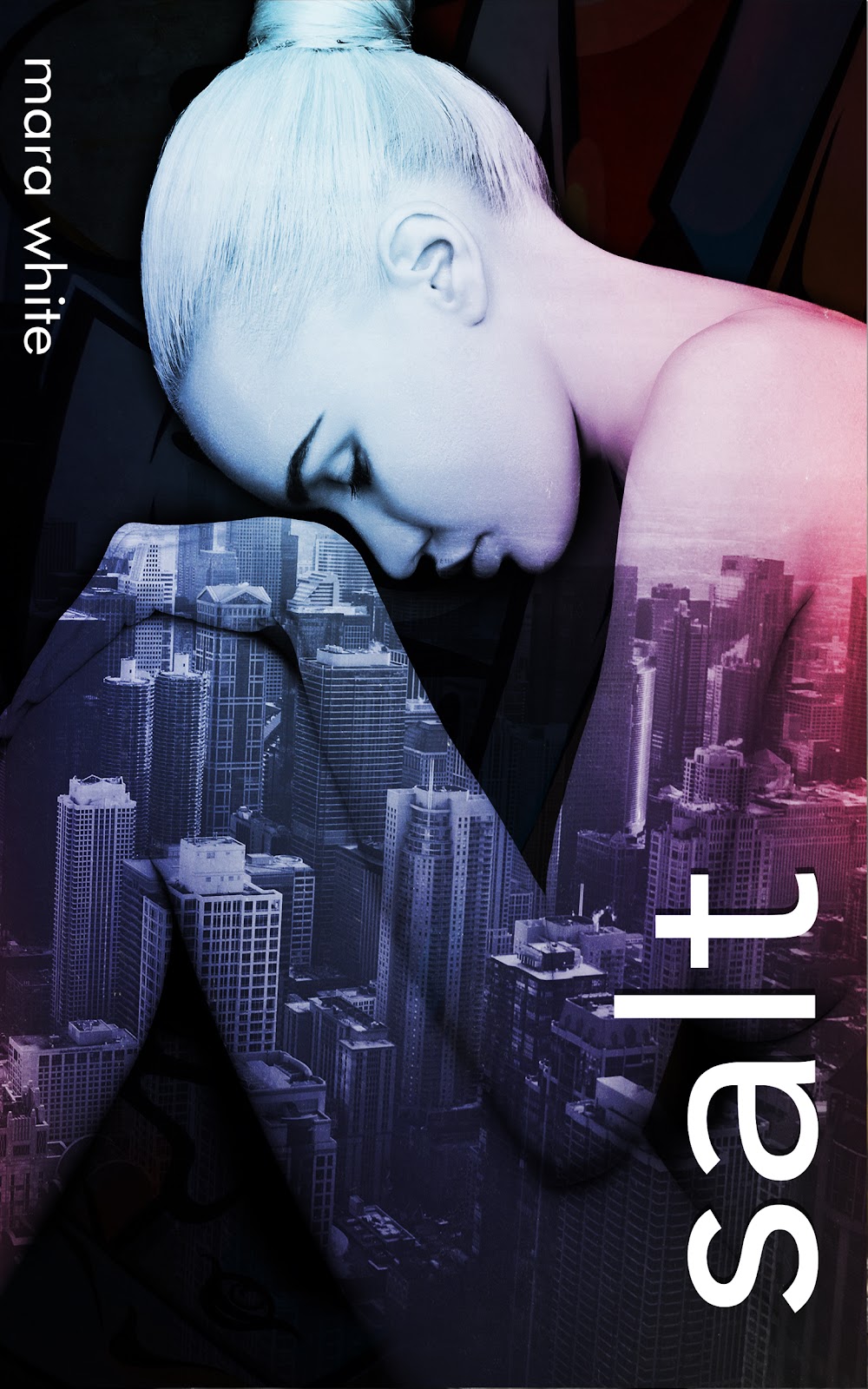 Salana Livingston did everything right, from taking her multi-vitamin to kneeling before bed to say her prayers every night. She followed the path her parents had planned before she was born, never questioned the role until the day a bus-load of sweaty kids from the Bronx got dropped at her parent’s horse farm.

Tiago Alcazar knew a life of hard knocks. An incarcerated father, a missing and strung-out mother who left him to rely on his aged grandmother for most of his life.

Tiago runs the mean streets of the neighborhood that raised him, living hand-to-mouth, everyday a gift, if he can just make it.

Burdened by a world that only wants to see her as perfect, Salana finds her greatest confidant in a boy society has labeled as worthless. Their paths cross too many times for their stubborn hearts to deny the connection, but can the delinquent and the debutant defy the odds and overcome the social constructs that condemn them?

“I’m telling you, homie! As soon as this bitch-ass arm heals we’re going back to Connecticut. You got the code for the garage, we roll out a Lamborghini and we’re set for life mother fucker!” They were sitting in Chico’s living room. The air was hot and sticky circulated by only a lazy ceiling fan that was covered in years of greasy dust and the dangling remnants of some bygone party streamers. They’d ordered a pizza and demolished the whole thing. Chico was only gaining more of gut rendered immobile by his collarbone break. He had pizza sauce on his tank top. A real gem. A catch—this kid. But the horse ranch trip, the fall, and Tiago’s ride home from the princess were still high on their list of the most exciting things to happen that summer. They rehashed it all, spilling the details to their friends.
“I don’t want to steal her car. I liked that chick,” Tiago said in weak protest. He flipped through the channels now that Chico’s mom had gone out to get groceries and relieved them from endless Telemundo. He left the television on a basketball game and did his best slam dunk swoosh leaping up from the couch.
“Mano, we won’t be stealing from her really if you think about it. That’s her parent’s car—not hers. And what the fuck would she care, she’s got so much money anyway? We’d be doing them a favor taking one of those off their hands.”
“That’s pushing it, Chico. Why don’t we just steal a different car from someone else in the same neighborhood?”
“Cause you got the code for her garage fuck face! Jesus Christ!” Chico hit his forehead exaggeratedly. “How many cars can one family even drive?”
“What you don’t have the guts to break in?”
“Neither do you, bitch. Can you help me take my shirt off so I can take a shower?”
“Fucking baby, you are on your own for that shit cause you stink. Check you later. I gotta go home and check on my Ma anyway.”
“I’d help you if it was the other way around!”
“Never will be, cause I ain’t fucking stupid, bro!” Tiago punched Chico hard in the arm that wasn’t in a sling. He got up and threw the remote at Chico’s belly. “I’ll fucking go if you park that shit downtown and the fuck away from my building. I’ll drive it, but I don’t want to sell it.”
“Deal!” Chico said, smiling triumphantly. Tiago wasn’t giving him a bath. He had to draw the line somewhere.

Mara White is a contemporary romance and erotica writer who laces forbidden love stories with hard issues, such as race, gender and inequality. She holds an Ivy League degree but has also worked in more strip clubs than even she can remember. She is not a former Mexican telenovela star contrary to what the tabloids might say, but she is a former ballerina and will always remain one in her heart. She lives in NYC with her husband and two children and yes, when she’s not writing you can find her on the playground.