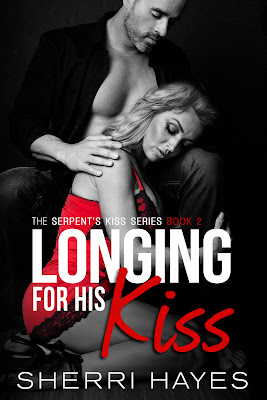 Eight months ago, two
uniformed men showed up at Grace Martin’s door and told her that her husband
wasn’t coming home. She’s tried to move on, but nothing will make that ache in
her chest go away. Kurt wasn’t only her husband. He was also her Master. With
him gone a part of her is missing and she has no idea how, or even if, she can
repair the hole that has been left.


A lot has changed in the last eight months for Alexander
Greco. He was injured, spent six months in a VA hospital recovering, was
discharged from the Army after ten years of service, and then moved himself
halfway across the country to find his friend’s widow. He has a letter to
deliver to Grace—her husband’s final goodbye.

Little does either of them know the letter contains something
that will change both their lives. 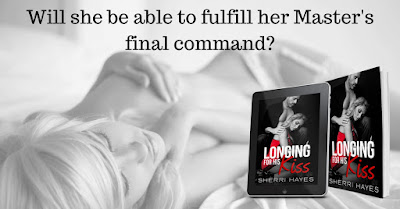 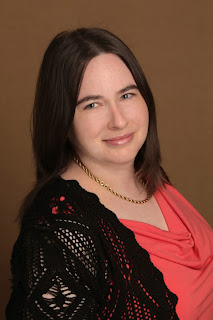 Sherri spent most of her childhood
detesting English class. It was one of her least favorite subjects because she
never seemed to fit into the standard mold. She wasn’t good at spelling, or
following grammar rules, and outlines made her head spin. For that reason,
Sherri never imagined becoming an author.
At the age of thirty, all of that changed.
After getting frustrated with the direction a television show was taking two of
its characters, Sherri decided to try her hand at writing an alternate ending,
and give the characters their happily ever after. By the time the story
finished, it was one of the top ten read stories on the site, and her readers
were encouraging her to write more.
Writing has become a creative outlet that allows her to
explore a wide range of emotions, while having fun taking her characters
through all the twists and turns she can create.