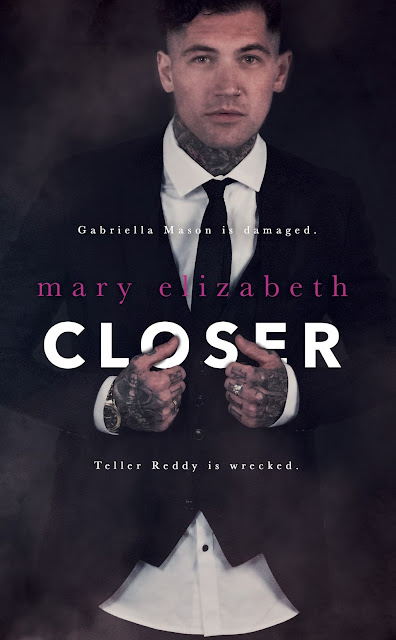 Title: Closer
Series: Closer #1
Author: Mary Elizabeth
Genre: Contemporary Romance
Cover Design: Hart & Bailey Design Co.
Model: Graham Nation, Love N. Books
Release Date: December 6, 2016
Blurb
Gabriella Mason is damaged.
Teller Reddy is wrecked.
Misery loves company, and that’s exactly what Ella gets the afternoon her path crosses with Teller’s: the misunderstood premed student who instantly becomes her lifeline when she moves to Los Angeles, an attempt at escaping her heartbreaking past.
In the beginning, Lonely and Defensive complete each other. But in the end, their relationship is like broken glass—cutthroat and jagged.
Calling it off before they kill each other, Ella and Teller decide to “just be friends” despite the intensity that binds them together. It’s a delicate foundation rocked by tragedy, effectively destroying the illusion they’ve so carefully built.
Unable to deny what’s between them any longer, this is what happens when wrecked and damaged collide and close is still not close enough.
ADD TO GOODREADS 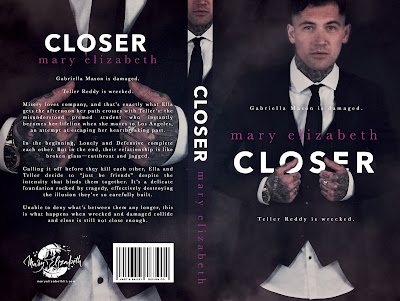 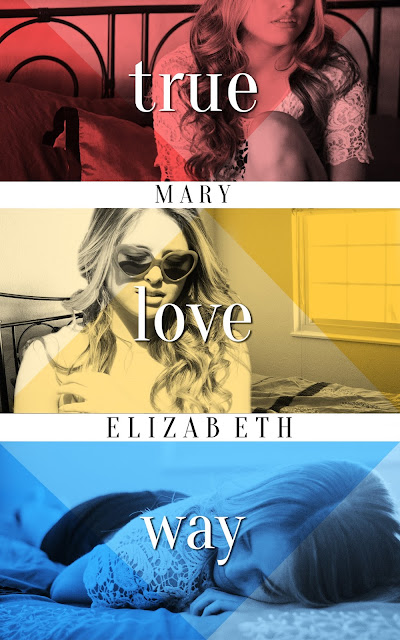 Title: True Love Way
Author: Mary Elizabeth
Genre: New Adult/Coming of Age Romance
Cover Design: Bex Harper Designs
Model: Samantha Pena
Release Date: April 12, 2015
Blurb
The uncomplicated
explanation: Penelope Finnel’s mind isn’t to be trusted.
It’s betrayed her.
Unable to escape the
imbalance she was born with, waking up in the morning is a never-ending game of
Russian Roulette. After moving to a new town, she’s afraid no one will
understand the cloud cover above Castle Rain, Washington isn’t the only reason
everything’s gloomy.
Until she’s
introduced to Dillon Decker, her new neighbor.
Dillion offers
Penelope stability like she’s never known before. He shines a light on her dark
days, and he’s determined to be the cure to her madness.
But when friends
turn to lovers, and one lover becomes a caretaker, how much can either of them
tolerate before they’re swallowed whole?
A story about
epic first loves and the struggle to keep it sane. 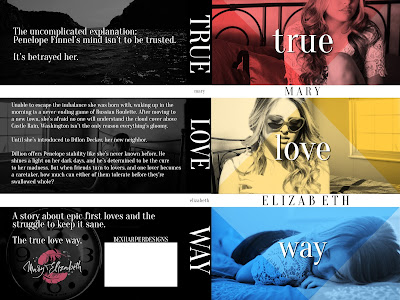 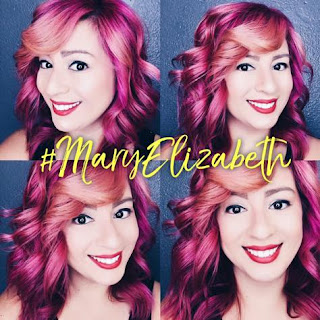 Mary Elizabeth is an up and coming author who finds words in
chaos, writing stories about the skeletons hanging in your closets.

Known as The Realist, Mary was born and raised in Southern California. She is a
wife, mother of four beautiful children, and dog tamer to one enthusiastic Pit
Bull and a prissy Chihuahua. She’s a hairstylist by day but contemporary
fiction, new adult author by night. Mary can often be found finger twirling her
hair and chewing on a stick of licorice while writing and rewriting a sentence
over and over until it’s perfect. She discovered her talent for tale-telling
accidentally, but literature is in her chokehold. And she’s not letting go
until every story is told.


“The heart is deceitful above all things and beyond cure.”–Jeremiah
17:9
Author Links
FACEBOOK
FACEBOOK GROUP
TWITTER
INSTAGRAM
« THE GHOSTWRITER by ALESSANDRA TORRE
New Release + Excerpt & Giveaway: MINE FOR THE WEEK (WILD LOVE #2) by ERIKA KELLY »