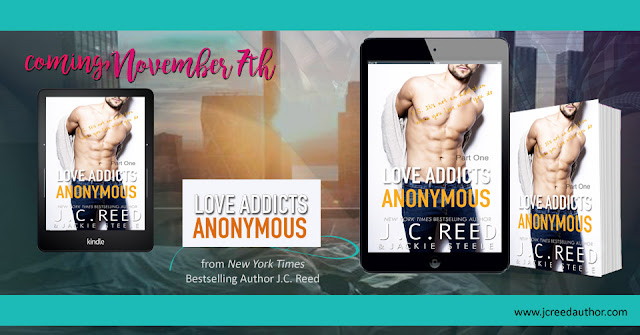 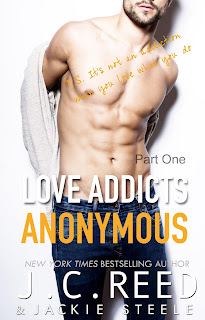 Kade Wright is an expert in rocking any woman’s world. Sexy, rich, and the type you don’t bring home to meet your mother, he has broken more hearts than he can remember, and there is no end in sight. Until one mistake lands him in boiling hot waters. When his company orders him to the LOVE ADDICTS ANONYMOUS Rehab Center, he better get his affairs in order or else he loses his seat on the company board.
Love isn’t supposed to be addictive.
But for Vicky Sullivan it is.
A true romantic at heart, she comes with a bit of a stalking tendency, and is completely not adverse to commitment. But who’s Kade to judge? As someone who’s seeking commitment and afraid of never finding love, she’s the type of woman he wouldn’t usually hit on. Except, she’s hot and keeps avoiding him…yes, even after seeing his private parts naked in all their glory.
Kade isn’t known as the tall, dark and ruthless businessman for no reason. Romance isn’t in the air, more like wild between the sheets action with no expectations. Vicky’s convinced she can resist, but Kade has other plans for her.
Can Vicky stay away from the one man who seems so easy to get and so hard to keep?
Note: This ends in a cliffhanger. This sexy romantic comedy is the first part of a three-part series of novellas between 25k and 35k words each. A story you don’t want your nan to read! Told from alternate point of view, it will have you blushing hard and laughing out loud. Parts Two and Three will be released within the next few weeks.
PURCHASE LINKS:
AMAZON US / AMAZON UK /  iTunes/  B & N / KOBO /PAPERBACK 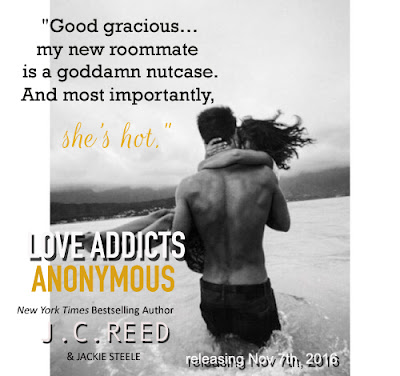 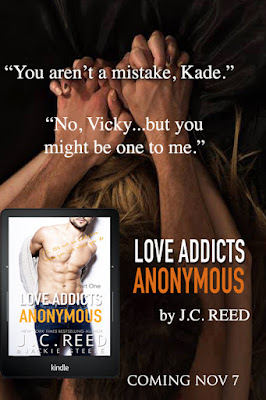 J.C. Reed is a New York Times, USA Today and Wall Street Journal Bestselling author. She writes steamy contemporary romance with a touch of mystery and suspense. When she’s not typing away on her keyboard, forgetting the world around her, you can find her chatting with her readers on Facebook.
CONTACT JESSICA:
GOODREADS / FACEBOOK / WEBSITE / PRIVATE FAN GROUP 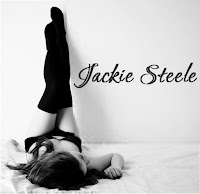 Jackie Steele is a USA Today Bestselling author and a true romantic at heart. Whether reading or writing, Jackie loves dark, emotional stories that twist with your head and take you on a journey. As an ever romantic, she believes in happy endings and true love in all forms, which is reflected in all of her books.
FACEBOOK / WEBSITE 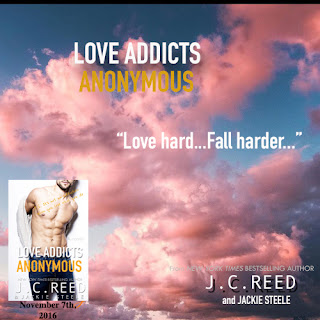