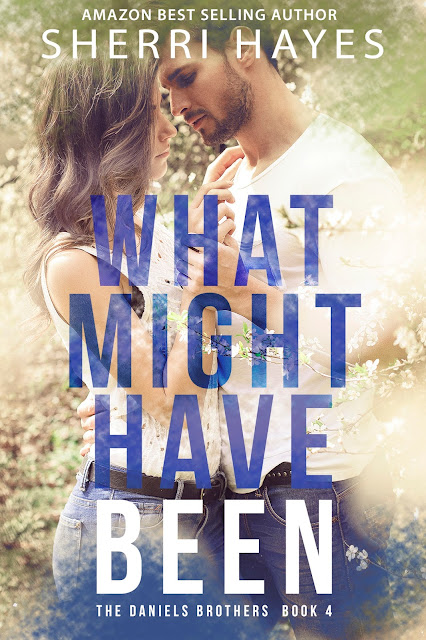 Trent Daniels only has one regret in life. Nearly fifteen years ago, he let his high school crush, Abby Hoffman, go off to college in New York City without telling her how he felt. Ever since, he’s wondered what would have happened if he’d been bold enough to tell her his feelings.Abigail Hoffman left Ohio behind long ago and with it the family that had taken her in and embraced her as one of their own. She’s missed the Daniels family, but she couldn’t bring herself to face them again—not after what happened. Now her job has brought her back to the place she’s done her best to avoid and right smack into Trent Daniels.
Read Chapter 1

Check out other books by Sherri Hayes