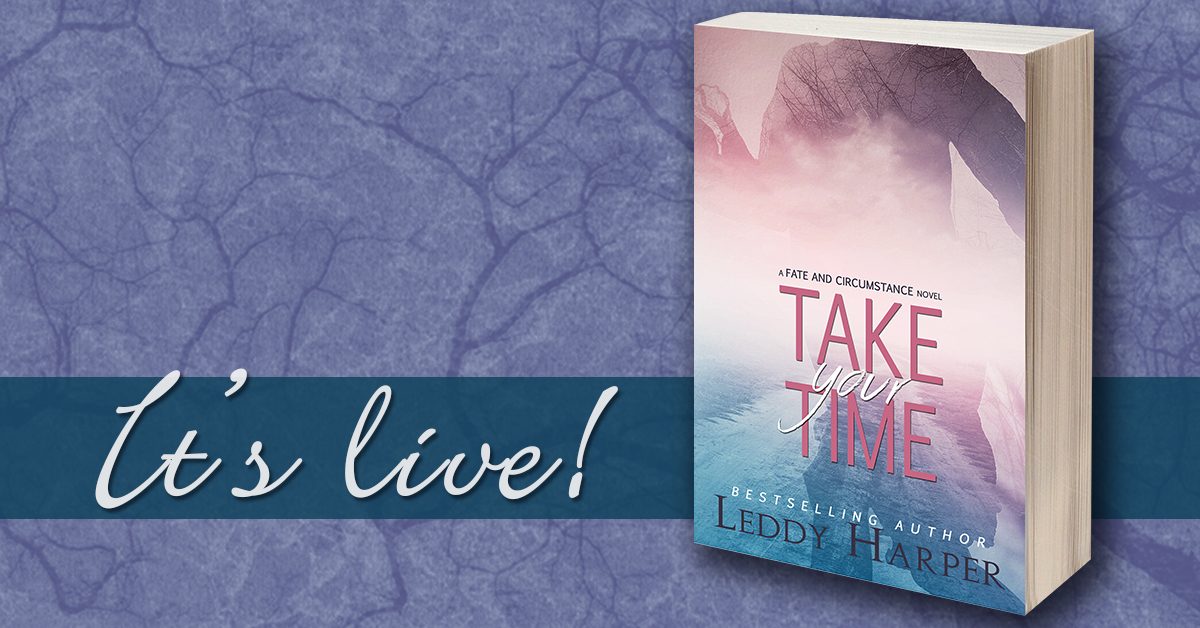 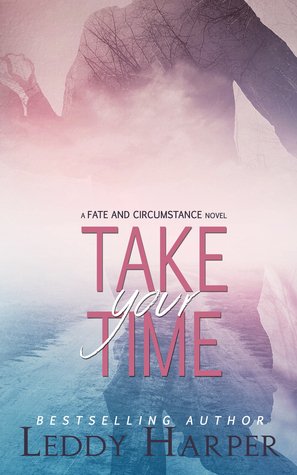 How do you repair a broken heart?

Sarah Campbell had always been the type of person who laughed the loudest, smiled the brightest, and the constant rock when anyone needed her. She had a good life full of friends and family, until everything came crashing down around her. Dealing with tragedy, Saturday nights became her only escape from the darkness and pain she felt inside. Not wanting anything more than to just give herself to someone—anyone—and let them take away the hurt. Until one Saturday night when Bentley Cole sat next to her at the bar.

Bentley knew a thing or two about broken hearts. One look into Sarah’s dull and desperate eyes, and he knew he would do anything he could to take her pain away. Changing his plans and throwing caution to the wind, Bentley made it his mission to help Sarah learn to live again, even if it meant losing himself in the process.

Fate put them together.

The rest would be up to their broken hearts.

*Take Your Time follows Falling to Pieces, but can be read as a standalone

I became overwhelmed and fraught, convinced I needed to turn off the emotions, needing a physical release to erase the compounding feelings that coursed through me. But I had no one to call. I thought about heading to a bar, grabbing the first guy I saw, and taking him someplace quiet. But I wasn’t in the right frame of mind to do that, either. My hands shook from anxiety, and I knew they’d assume I was a crack addict looking for a fix. Not to mention, the idea of finding someone for a quickie turned me off for reasons I didn’t want to comprehend. I didn’t want a stranger that I had to imagine a connection with; I yearned for a real connection. The kind that would make me feel scatterbrained and weightless. A connection that left a person impulsive. But the only time I ever felt that kind of link, that kind of impulsivity, was when Bentley crossed my mind. However, I couldn’t have him.

So why did I constantly think of him? If I truly wanted him out of my life, like I’d claimed so many times, why couldn’t I get him out of my head? It was as if I loved the idea of him, but hated the reality of what he stood for.

I hated how he’d managed to effortlessly dig so deep within me that I now felt inside out. But what I hated most was how I wished I’d see him again. I guess I was a glutton for pain.

Addicted to the agony.

Craved the ache only he could give me.

At least that meant I was capable of feeling something. I wasn’t completely dead inside.

As I curled into a ball and cried, letting it all out like I’d grown accustomed to, I thought about Bentley’s effect on me. I thought about all the ways he’d embedded himself in my mind, all the ways he’d been able to make me feel something when I’d closed myself off. And it only made me want him more. It made me yearn to have him rip me open, bring my suffering to the surface, and then heal me with his touch. Heal me with his words, his deep voice. I needed him to break me, and then put me back together again.

If only I hadn’t pushed him away. 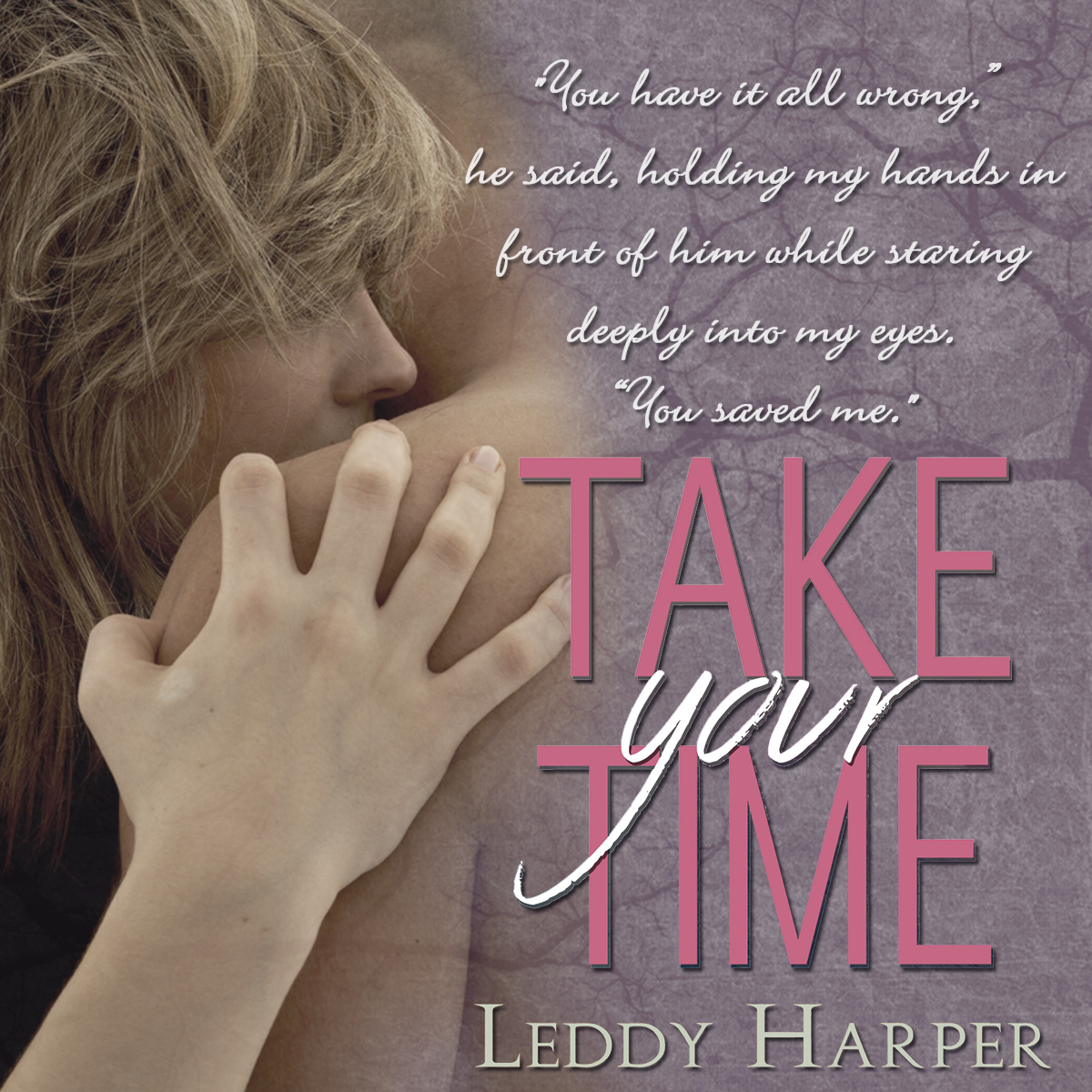 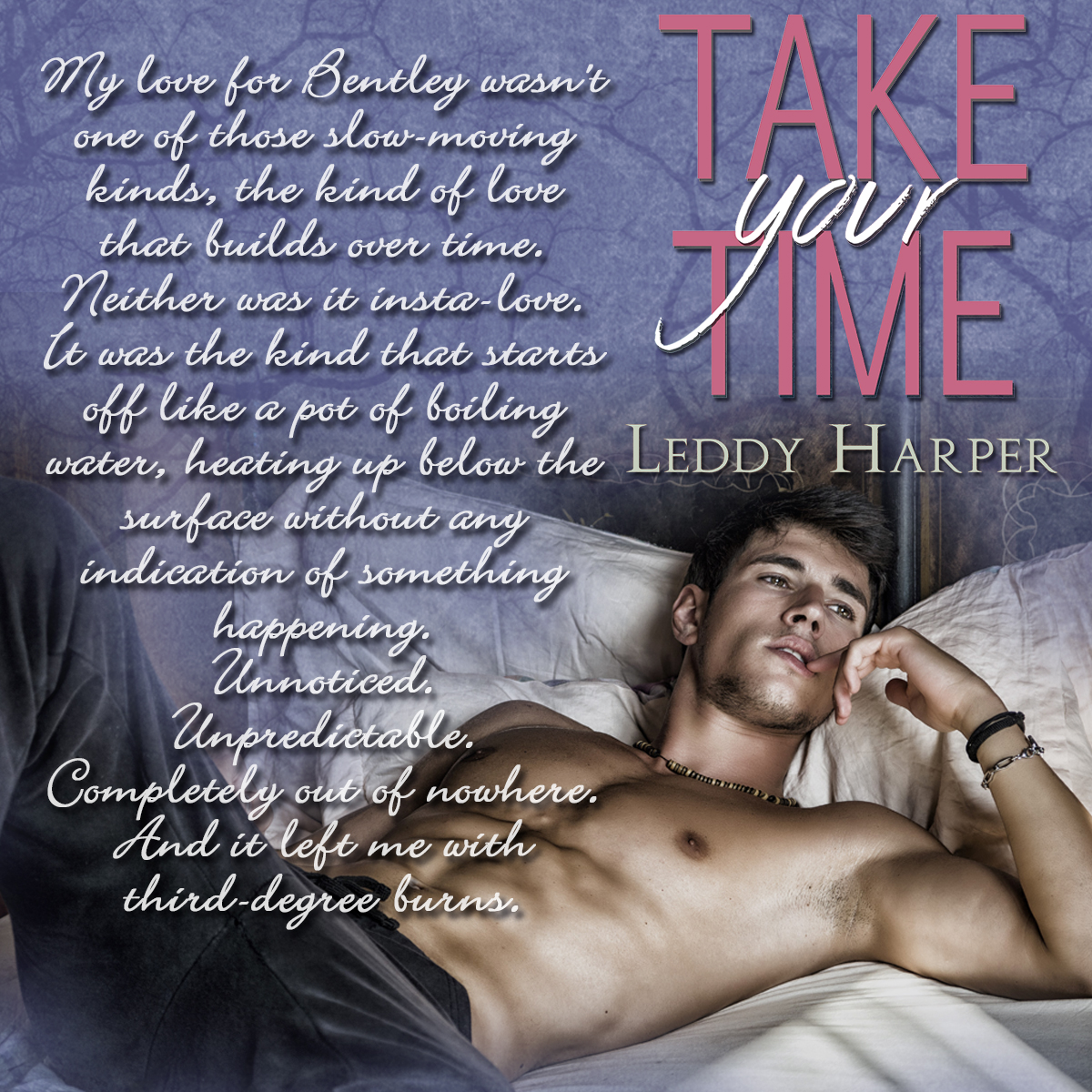 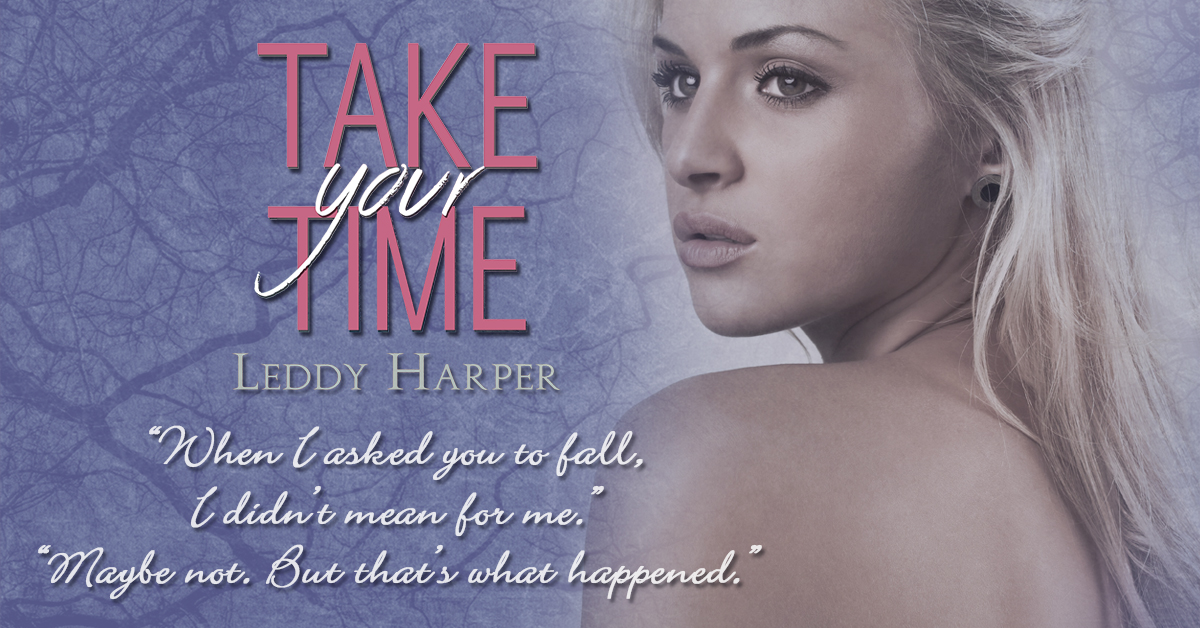 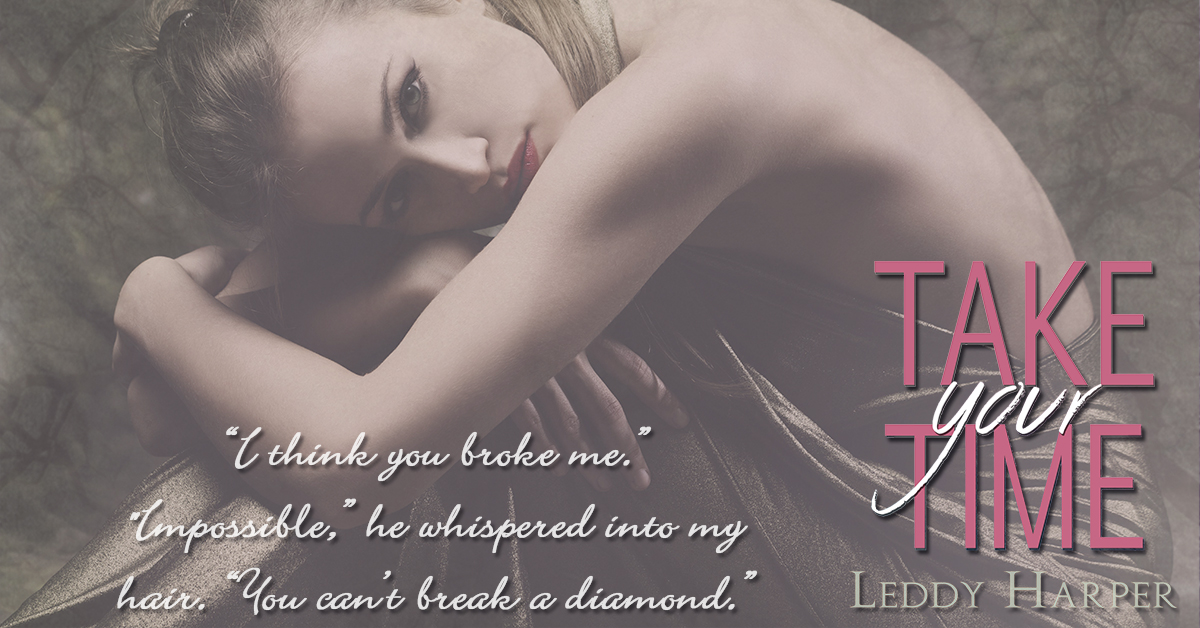 Leddy Harper had to use her imagination often as a child. She grew up the only girl in a house full of boys. At the age of fourteen, she decided to use that imagination and wrote her first book, and never stopped.

She often calls writing her therapy, using it as a way to deal with issues through the eyes of her characters.

The decision to publish her first book was made as a way of showing her children to go after whatever it is they want to. Love what you do and do it well. Most importantly Leddy wanted to teach them what it means to overcome their fears.

« HE WILL BE MY RUIN by K.A. TUCKER – Review + Excerpt
Excerpt + Giveaway – BOILING POINT by TESSA BAILEY »