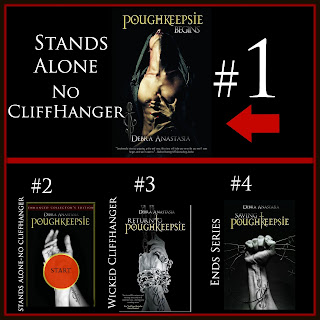 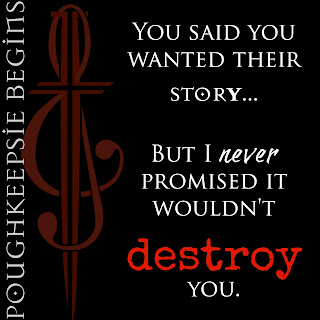 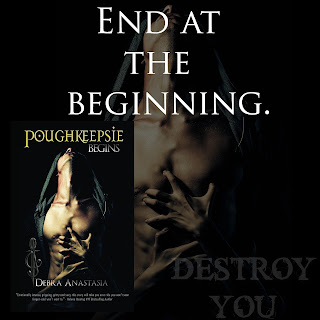 Summary:
It ends with the beginning. This legendary,
indie, cult-favorite series ends its tale with the story of the Poughkeepsie
brotherhood before the tattoo. Before the train station, before the church,
before a criminal empire there was a foster home and three teen boys who chose
each other as family, because the ones they were born into didn’t existStill in high school, Beckett is already laying the groundwork for a grander
life ahead, one where his brothers want for nothing and get some respect for
once. But even as he plans, Beckett must decide if he’s ready to make that
choice—diving in to a life that trades his chance at a future, his chance at
something as simple as first love with a girl named Candy Cox, for their chance
to find happiness.Blake, Beckett, and Cole’s devotion to each other is forged by fists and the
driving need to belong somewhere, to do more than just survive this life.
Readers of the series know they each get there in the end, but before we count
smiles, we must first shed tears. These early days of the Poughkeepsie brotherhood
will play on your heartstrings before serrating them with a knife; they’ll lift
your soul with music, only to leave you with nothing but a desperate prayer for
hope.And when you reach the end of the beginning, you’ll be ready to start the
series all over again.

I am a huge fan of Poughkeepsie and absolutely adored seeing the boys as young men in high school. They each suffered savage mental and physical abuse at the hands of their foster families. Their protectiveness shone through especially with the younger foster children, and with each other. They were forced to protect each other and have each other’s backs at all times.

But this story is not all about fighting and surviving. There’s a gorgeous and sweet and verrrrrry sexy romance between bad-boy Beckett and sweet Candy from the good side of town. They truly love each other and their time together provides some sweet comic relief. If you loved Poughkeepsie, you will love this book. I felt bonded toward the brothers and was heartbroken over their mistreatment. Beckett is really a good kid who never had a break in life and really never had much of a choice to turn out the way he did I wish he would have had more time with sweet Candy Cox, their scenes together were perfect, filled with yearning, sweetness, sexiness and lust. And romance, This book is a standalone but it will only whet your appetite for Poughkeepsie, which is one of my all-time favorite books.

Free App as a present from the boys:

Navigation is on the upper right side.

Any questions? Find me here: http://on.fb.me/1MVcrSB

Win a Complete eSet of the Series here!
Leave a comment below. Winner will be selected by Sunday night November 22, 2015. Good luck! 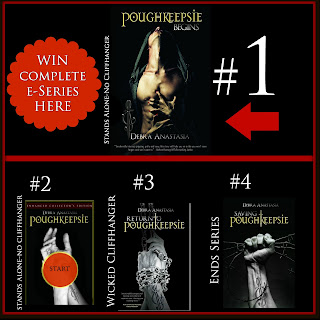 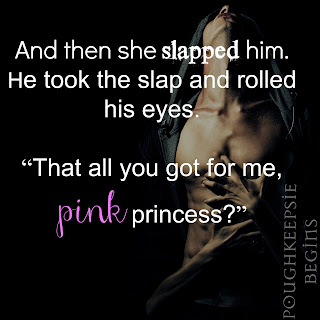 When
she ducked under the bleachers, he was a dick, right off the bat. His buzz was
wearing off, but he was still high and broken at the closeness of her. “You’re
missing your boyfriend during his lawn ballet.” He assumed a stance—douche
mixed with confrontational—that he knew stopped people. It set up his walls
real nice. With everyone.
Everyone
but her. She walked right up to him. She pushed him hard once, twice, until his
back hit one of the supports. And then she slapped him.
He
took the slap and rolled his eyes. “That all you got for me, pink princess?”
And
then she was kissing him. Oh, God. Kissing him and palming him with the same
ferociousness he felt. He grabbed the metal behind him to keep from attacking
her and nailing her right on the concrete floor littered with cigarettes and
chip bags.
She
pulled away and slapped him again, growling, “Fuck you, Beckett Taylor. Don’t
you ever do that to me again. I’m worth more than that, and you know it.” She
stepped back, leaving cold space and his heated erection between them.
He
swallowed, his pounding heart trying to beat some common sense into his brain
again. It wasn’t working. He let go of the bleachers and advanced. “You have
some fucking nerve. You’re the one up there prom-queening it with goddamn
Ryler.”
She
stood her ground as he came at her. And he knew he was intimidating. Shit,
full-grown men stepped aside when he was coming. But Candy raised her chin. He
was amazed at the fight in her, right there. He pulled her into a dip, just
like fucking Pyler had, except he did it like a man who wanted a woman and knew
what to do with her body. Candy needed to push him away; she needed to turn her
head.
Instead
she groaned and bit his bottom lip hard enough to draw blood. He put his hand
between her legs and dragged it up to her breast, squeezing hard so she would
feel it through her coat. She sunk her nails into the skin at his neck. She was
a buried treasure. He was sure as fuck no one knew about this side of her. Only
he could get her panting like she was. He spanked her bottom once.
“Ow.”
She was shocked.
He
stopped kissing and looked her in the face as he spanked her again, more
forcefully this time.
Her
“Ow” was quieter, and the hunger in her eyes far deeper than her years.
Again
he spanked her. And this time she purred. Fucking purred. He began slow,
circular caresses over the denim that covered her ass. He was desperate to see
the red imprints from his hand.
“Fuck
it.” Beckett picked her up and set her back against the metal support he’d
tried to cling to before.
They
weren’t alone. Red tips of cigarettes glowed, gentle murmurs of illicit
behavior could be heard if you knew how to listen for trouble. Still, he held
her against the pole and mimicked the motions he was desperate to do with her.
He dropped his mouth to the zipper on her coat, which kept her safe from all
his intentions. He used his teeth to pull it down to her cleavage. He buried
his face, licking and nuzzling her sweet-smelling neck. He used his chin to
move material so he could access more of her chest. She smelled like goddamn
candy. His dick could pack gunpowder in a cannon it was so fucking hard.
After
a moment, the murmurs added up. Too many. He glanced around and noticed the
cigarettes being stubbed out. He let his prize slide down the metal gently. He
leaned down to kiss her lips, then her forehead, right under the edge of her
fuzzy hat before whispering, “Go. Cops are here. Go.”
And
then Candy, sweet-smelling, homework-doing Candy, stuck her hand in his
jacket’s hidden pocket and took the gun out. He pulled her hands and his gun
close to make sure the safety was on before letting her tuck it into her bra.
“Anything
else?” she asked.
And
then he slipped the rest of the merchandise in his left pocket into her right
one. She turned and left.
“And
don’t you ever talk to me again, Taylor. I have a boyfriend!” She stormed away
as the resource officer stepped up next to him.
“You
have a way with the ladies, son.”
“I’m
not your son.”
“That’s
the truth right there. ’Cause if you were, you’d be on that field kicking
footballs instead of selling at my school.”
When
Beckett was let off with a warning due to lack of evidence, his one thought was
of her. Candy was so perfect for him it hurt. 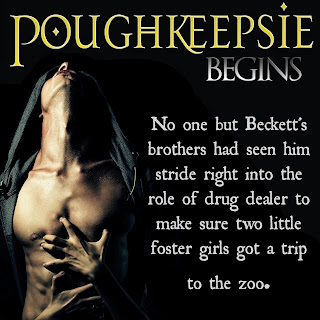 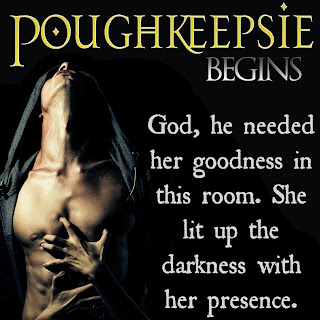