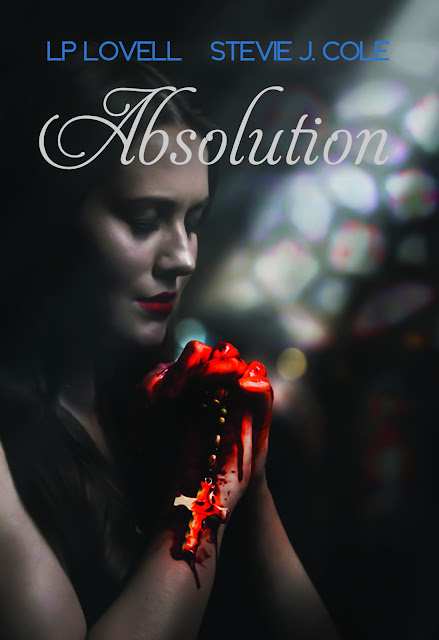 I pray to be forgiven for my sins, but the prayers of someone like me won’t dare breach the edge of heaven.

Sins. All sins are equal in the eyes of God, but I’m not God. Some sins are far more wretched than others. And those sinners should pay, Evelyn. One sinner made me his sin, and I can’t let men like him live. They must face their judgement, Evelyn. I want to kill them. Every. Last. One.

Ezra James is no different, and I wanted to kill him, I needed to kill him, I’m was going to kill him…And then I found myself fascinated by him, obsessed and possessed in the most reverent of ways. I became his sinner, and he became my sin, but the wages of sin is death, so I must kill him.

The son of a whore, raised by gangsters, moulded into a key player in a corrupt world ruled by money and completely without morals.

This world can break a person. I’ve seen it time and time again. I never gave a shit, until the night I watched a man drop dead at the feet of a woman so broken she made even me feel whole. My little killer called to my depravity and everything in me demanded that I take her, possess her, own her.

Some monsters hide behind the faces of angels, where others stand in plain sight.

Through blood, absolution shall be found. 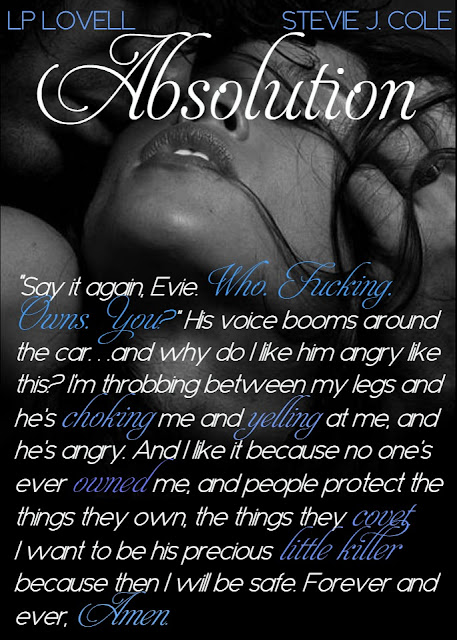 LP Lovell
Lauren Lovell is an indie author from England. She suffers from a total lack of brain to mouth filter and is the friend you have to explain before you introduce her to anyone, and apologise for afterwards. 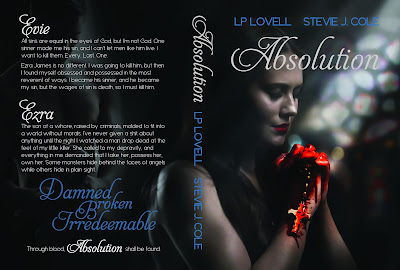 Stevie J. Cole is a secret rock star. Sex, drugs and, oh wait, no, just sex. She’s a whore for a British accent and has an unhealthy obsession with Russell Brand. She and LP plan to elope in Vegas and breed the world’s most epic child.
Author Links
FACEBOOK 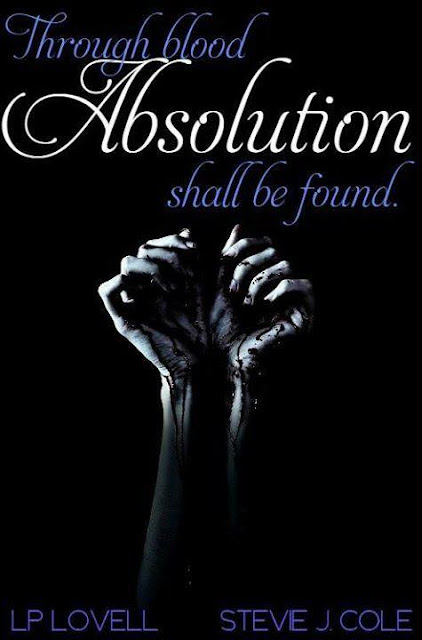