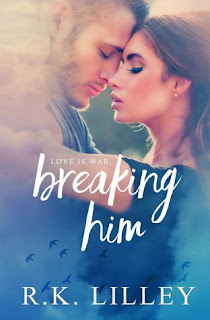 It was the kind of relationship where I invested more than I had to spare.

I gave it everything.
And so when it failed, I lost myself.
It changed me. He changed me.
I went down with the ship.

My soul, burnt embers in the aftermath.

The fire of him ravaged it all.

Scarlett had always dreamed big. She was headed straight for Hollywood. Destined for silver screen greatness.
But in her wildest dreams she never imagined she’d be broke and single at twenty-eight, doling drinks at thirty-five thousand feet.

She was a glorified waitress in the skies.

It had been years since she’d seen him.

But one day, there he sat, gazing intently at her, ready to set everything ablaze once more.

Sure, she’d play along…but this time, it was his turn.

She was breaking him.

After all, love is war.

MAJOR heartache. MAJOR passion. And a strong heroine with a painful past! I’m obsessed with Scarlett and Dante!!

“Love is War” is a great description of this second chance, lovers-to-enemies story. BREAKING HIM was nothing that I expected. I need the second book yesterday! I must know more about Scarlett and Dante!!

This story has very much of a Tristan-and-Danika feel to it. The chemistry between Scarlett and Dante is almost so real, you can feel it leap off the pages. Why is Scarlett so ANGRY about everything? At first, her prickly attitude kept me at a distance, but once I learned more about her character and her background, I absolutely fell in love with her and was rooting for her. And Dante, well he seems like the perfect guy at first and I just know that he will end up doing the right thing. He and Scarlett MUST be together! They are meant for each other!! Do you hear me, Author Lady?!

The secondary characters are all fantastic, and are an integral part of the story. Ms. Lilley does a great job of describing the social hierarchy of small town life and how stifling it can be for those who do not “fit in”. I literally read this book in one sitting and cannot wait for the continuation of Scarlett and Dante’s story. Ms. Lilley has once again created an absolutely unforgettable couple whose passion and chemistry burned through every page.

“I have tormented some sweet men. Broken hearts and shattered dreams.
Men are punching bags, and I have a hell of a right hook.”

His voice was so full of sweet nostalgia that I had to make light of it.
Had. To.
“If you cry while we fuck I’m putting it online,” I quipped.
He laughed and tried to turn my face toward his.
Going in for a kiss, I knew.
I hated his kisses.
Hated. Them.
Hated. Hated. Hated.
I wrenched my chin out of his hand and pressed my body back until my ass was flush to his crotch. He was hard as a rock, bulging through his slacks.
I rubbed against him, teasing him into action.
With a groan, he started kissing my neck again, both hands going to grip my breasts.
I circled my hips, working against him shamelessly. I knew what it did to him, knew he was a hair trigger the first time we made any contact after a long parting. I didn’t care. If I got him to embarrass himself before he’d even taken off his pants, all the better.
Humiliating him was a bonus, as far as I was concerned.
No such luck. He knew all my tricks.
He wrenched away suddenly, breaking contact. His hands went to my hips and he tried to turn me around.
“No,” I said firmly. “Like this. I want it just like this.”
The Bastard wasn’t having it. And he was much, much bigger than me, the fucker.
He picked me up like I weighed nothing and carried me straight to bed.
I let out an embarrassing little squeak as he tossed me on the mattress, then followed me down before I could scramble away.
Still fully clothed, he wedged himself between my naked thighs, pinning me.
Slowly, eyes watching me all the while, he cupped my face in both hands.
“I don’t think I have to tell you this. You already know it, but—I miss you. Even your bad attitude, I miss.” His voice was clear, vulnerable, and succinct.
Shut up, I wanted to snap at him. But it would reveal too much about what his words did to me.
“The feeling is not mutual, you fucking stalker,” I told him, voice fraudulently collected.
He just smiled and pressed his mouth to mine.
I turned my head away, gasping, “Don’t kiss me!”
He gripped my chin in his hard hand and turned my face back. His defiant gaze bored into mine as he melded our lips back together.
A feeling of raw, violent need quaked through me.
“Fuck you,” I snarled into his mouth.
“Yes. That, too,” he breathed back. “But first—kiss me, angel. Please.”
It was the please that did it. Dirty fighting bastard that he was, he knew how to use that word in the most devastating way—absolutely effective in its rarity.
With a moan, I gave in.
Kissing him ruined me. He knew it.
Apparently I wasn’t the only one out for blood here.
His lips were my own personal hell.
They were either his biggest lie, or his greatest betrayer. Every kiss he’d ever given me, when we were in love or in hate, told me how he cared. Told me how he longed. Craved. Pined. Mourned. Despaired. Told me he was as desperate for me as ever.
I hated him for it, and I couldn’t get enough, my hands driving into his hair, nails scoring against his scalp, tongue diving in to taste his liquor sweet breath, clashing with his as unwanted whimpers escaped my throat.
I let it go on for way too fucking long. I have no defense for myself there.
It was too good. Too sweet. Too bitter. Too pleasurable and too painful.
I lost myself so completely that at one point, I even let my hand pull at the chain around his neck, fingering the cursed object that it held, which was a complete slip-up. As soon as I realized I was doing it, I jerked my hand away.
Finally, it was my sex drive that put an end to that torture. I was throbbing from the inside out and addictive as it was, kissing him was not enough to physically satisfy me.
It was one of the few times in my life where I could say that my libido worked in my favor.
I started tearing at his shirt, wrenching at the front until buttons flew, shoving it off his shoulders, then pushing impatiently at his chest when it caught on his elbows.
He wouldn’t budge, still kissing me like I was the air he needed to breathe.
I’d almost forgotten. Dante always turned fucking into making love. Even when he was drunk. Even when it was rushed, hurried, hard, angry, or desperate. You name it, he turned it all into something more.
I didn’t want any of that.
I wasn’t here to make love.
I was here to make war. 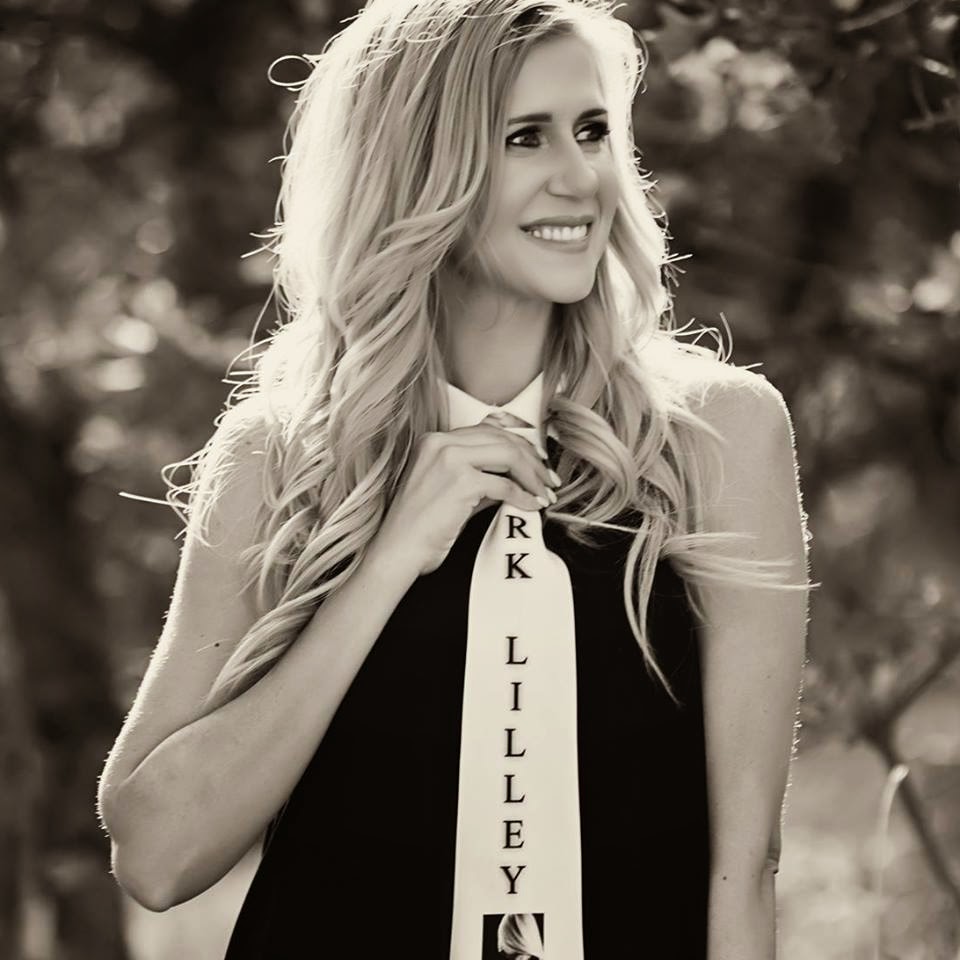