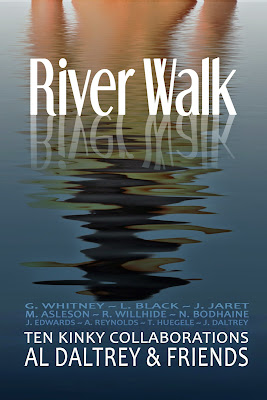 What is ‘River Walk’ and how did this idea come about?
I was writing a scene in my second novel when I thought uh oh, what if I’m describing this scene the same way that I described a similar scene in my first novel. I needed to ensure I wasn’t repeating myself. Which got me mulling….it would be cool to collaborate with female Authors, because each of them would bring something unique to the party. Immediately I thought of those “Duets” albums. You know, Elton John & Friend…s, type of thing.
Imagine – ten incredible female writers, working with me, bringing different stories to life.
If I wrote 10 stories in isolation – I bet they’d be somewhat similar, one to the next. But this way, each writer brings her style, her flare, her talent. And yet, each is interpreting an idea that originated from one single male Author. I haven’t seen anything like it. River Walk was born.
The stories are also all tied together, very loosely (intentionally) by the famous River Walk
in San Antonio. 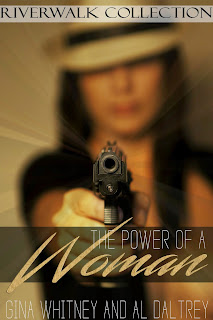 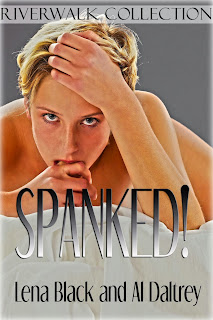 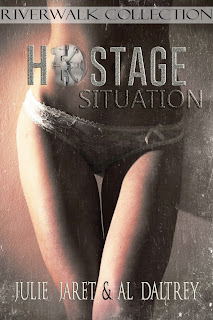 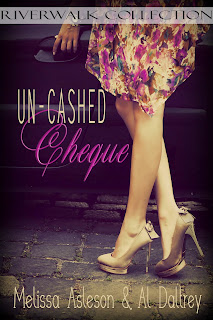 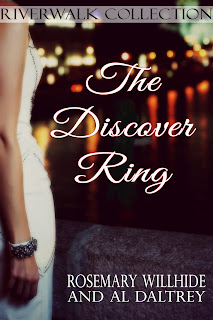 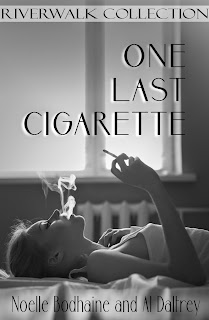 Through the Ages by Jen Lassalle Edwards & Al Daltrey 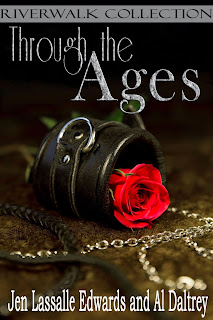 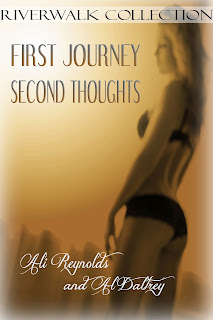 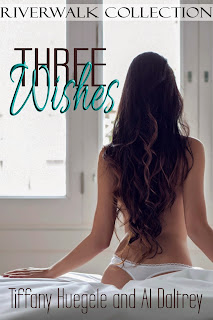 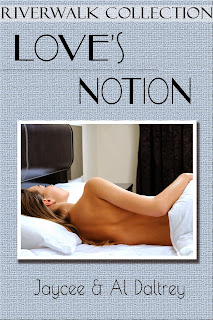 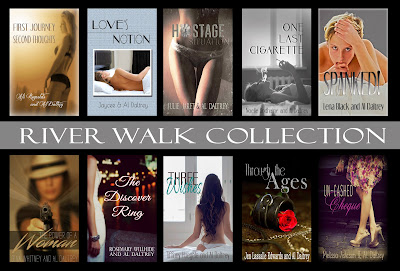 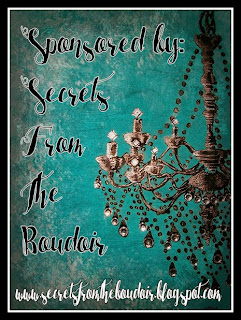