Sometimes silence speaks the only truth.
Ryder Hawkley swallows his words the way he swallows his guilt. A life-altering tragedy keeps him locked away in a silent prison—a self-imposed punishment for a horrific mistake. His reputation…
Freak.
Weirdo.
Alexis Honeycutt arrives at college craving one thing—independence. Now, away from home and free from her family’s overprotection, she attends a party with friends that will ultimately change her life. The moment she spots Ryder Hawkley sitting across the room, Alexis is intrigued.
Dangerous.
They whisper.
The intensity shimmering from Ryder’s haunting eyes beckons her, but Alexis vows to stay away from him. Only, she can’t seem to get Ryder’s unnervingly quiet stare out of her head.
Ryder is determined to ignore Alexis’s contagious smile the instant she strolls into the room. Despite his efforts, he is drawn to her and finds himself questioning everything he’d been holding on to for the past two years.
Although this book is part of a series, it CAN be read as a standalone. This book is intended for readers 17+ due to some language and mature themes. 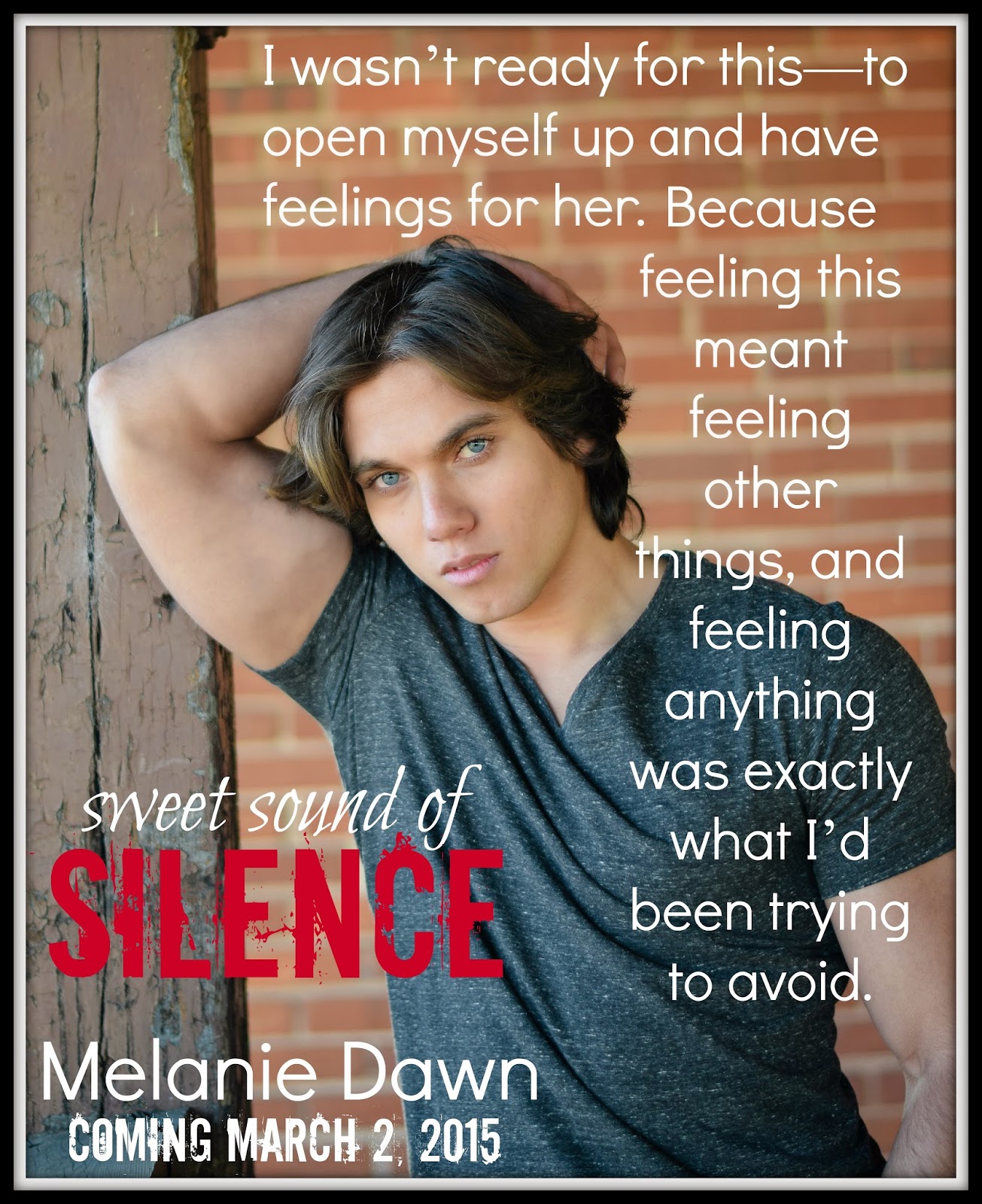 Grasping the back of his neck, I pulled him toward me again. Despite his fury, he let himself get tugged into my space. His angry breath was hot on my face. His narrowed eyes bore holes into mine. And yet, there was something else—something indefinable.
I ran my fingers through the soft hair around his hairline. His breathing began to slow, and the muscles in his neck began losing tension. When his lips parted, I thought he might say something. Instead, he glanced down at my lips then back up again.
My mouth suddenly felt very dry, so I licked my lips. “To be here like this with you…” I moved closer to him, closing the gap between us. “To see the steps you’re taking for me….I just…I’m sorry…I just can’t help what I’m feeling. About you. For you. With you.” I held my breath for a second, partly thinking he’d fling me off of him and bolt for the door. But he didn’t.
Instead, he reached up and curled a strand of my hair around his index finger, gently tucking it behind my ear. I watched out of the corner of my eye, anticipating the moment his fingers would graze my skin. When his forefinger brushed against the edge of my ear lobe, I shivered beneath his touch. A flash of heat pulsed through my body, lighting my insides on fire. The hair on the back of my neck stood at attention. Every nerve ending on my skin ached to be touched by his gentle fingers. He must have noticed me quivering because his stormy, brooding eyes flicked toward the delicate skin of my neck, where I could feel my heartbeat pounding in the hollow crevice between my collarbones.
The way he looked at me, craving something and yet denying himself the pleasure, made me feel light-headed. Kiss me already, my mind demanded. He looked at me like he could do much more than kiss me. The quickening I felt down below was proof that I’d let him.

Melanie Dawn is a thinker, a dreamer, and a hopeless romantic. She’s an avid reader who recently discovered her love of writing as well. When her head isn’t in the clouds, she spends her time as a a jack of all trades to her family. Melanie resides in the hills of North Carolina with her husband, her three children, and her cat.