Carly Jo Simon carries
the weight of the world on her shoulders.

When she unearthed her
daddy’s secrets, she had no idea the repercussions she would be faced to live
with. Now, his secrets are her own to carry, as she fights to protect her
sister

Savannah from their daddy’s daunting past and their bastard brother Drew.
Savannah wears a mask of
perfection, shielding everyone from the reality of her personal imprisonment.
When Savannah’s secrets are exposed, Carly stands by her, hand in hand,
offering Savannah the comfort and strength she needs to move on.

Despite carrying the
weight of other’s secrets on her back, Carly’s own secrets burden her deeply.
Although she battled to keep her heart safely guarded from Colton Weston, he
owns every inch of her. But when Carly turned her back on Colton and opened her
arms to her best friend Luke, she made a mistake that could shatter all three
of their lives.

They all have something
to hide. But it’s the secrets that lie beneath the surface that could destroy
them all.

Silla Webb is a Kentucky native,
raised in the heart of the Eastern Kentucky coal fields. A coal truck driver’s
daughter, and a railroader’s wife, the coal fields own a special place in her
heart.
Silla is a work at home, Super Momma to
three rowdy boys, who keep her on her feet from daylight to sunset. As a pass
time from her everyday life, Silla started a blog-Momma’s Secret Book
Obsession, for reviewing romance novels. From there, she realized that not only
did she have a natural love for reading and reviewing, but she found that lost
love of writing that she once had as a young girl.
When she isn’t conquering the world as
a wife, momma and Super Woman, Silla loves to lay on the front porch swing and
read while sipping sweet tea, just passin’ the day away. 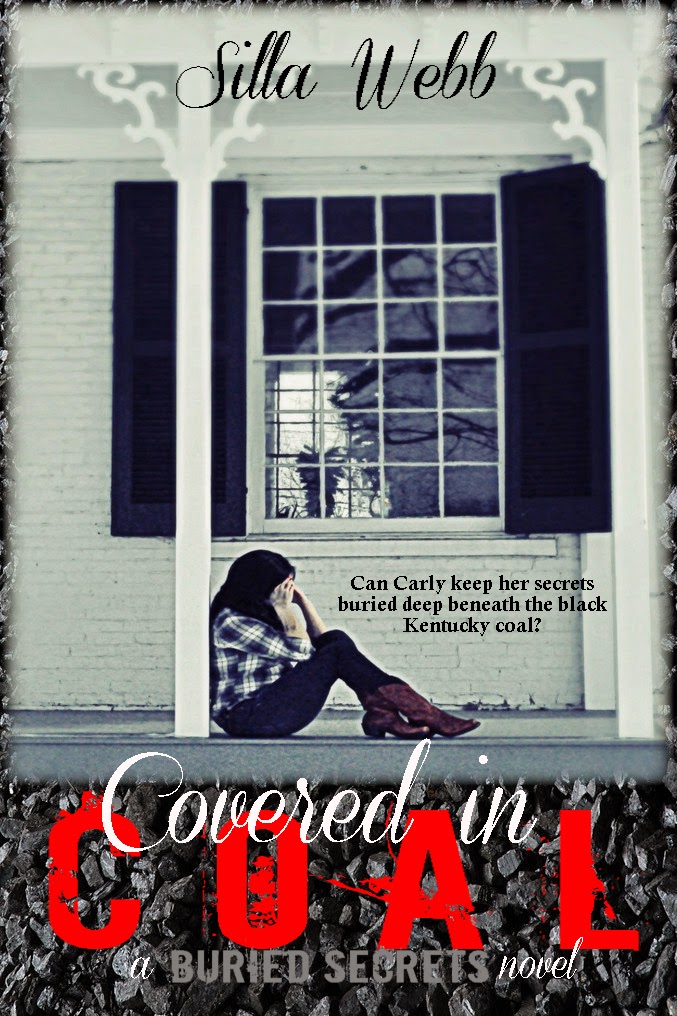 Carly Jo Simon believed
that Colton Weston was her future, but he shattered her heart into tiny pieces.
Just like any little girl would, she assumed her daddy would always be by her
side. Unbelievably, he turned his back on her when she needed him most, leaving
her with no one in her life to turn to for support.
Without options, Carly
runs away from the only home she’s ever known, leaving behind her heartache and
the betrayal of the two men she loved most.
Seven years later, Carly
reluctantly returns to Kentucky. Her daddy is dying of cancer and Colton is
nothing like the boy she once loved and left. After her daddy passes, Carly
must uproot her life in South Carolina and take control of Simon Coal Company,
where she has no choice but face the pain of her past.
Can Carly keep her
secrets buried deep beneath the black Kentucky coal and her heart safe from the
fiery Colton Weston? 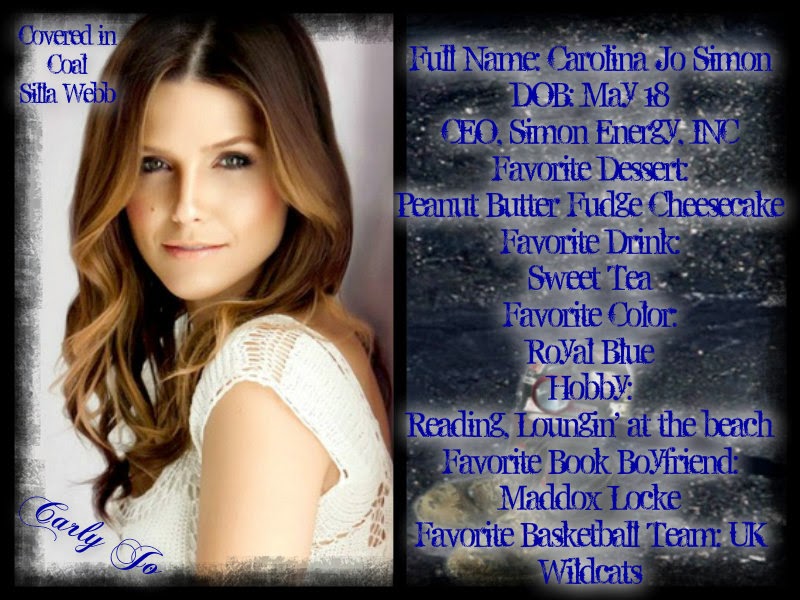 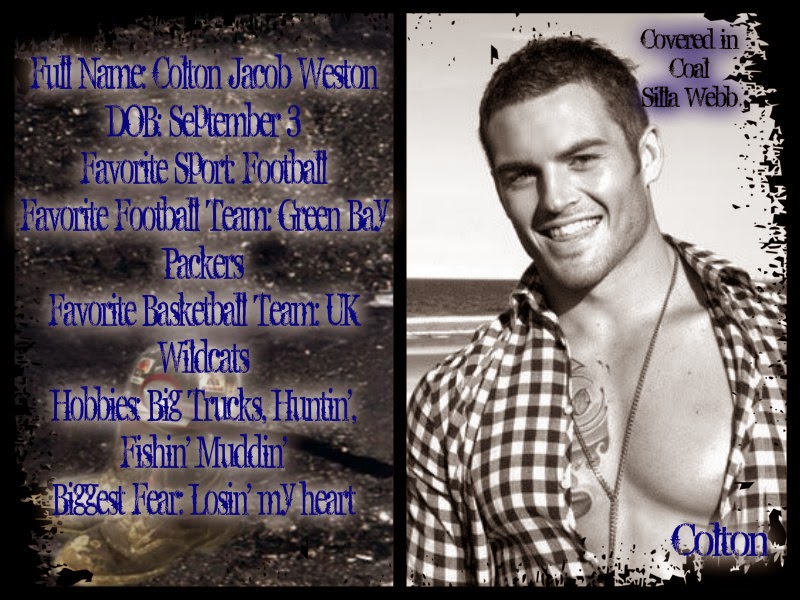 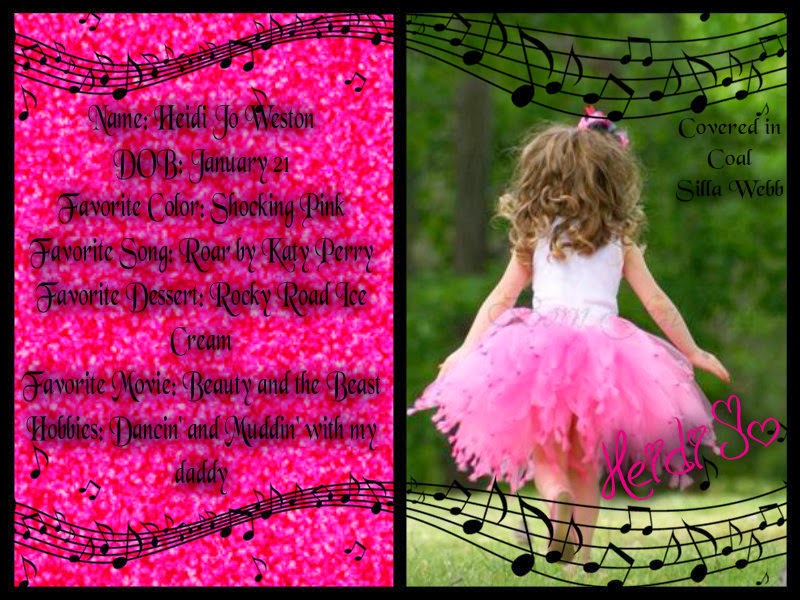 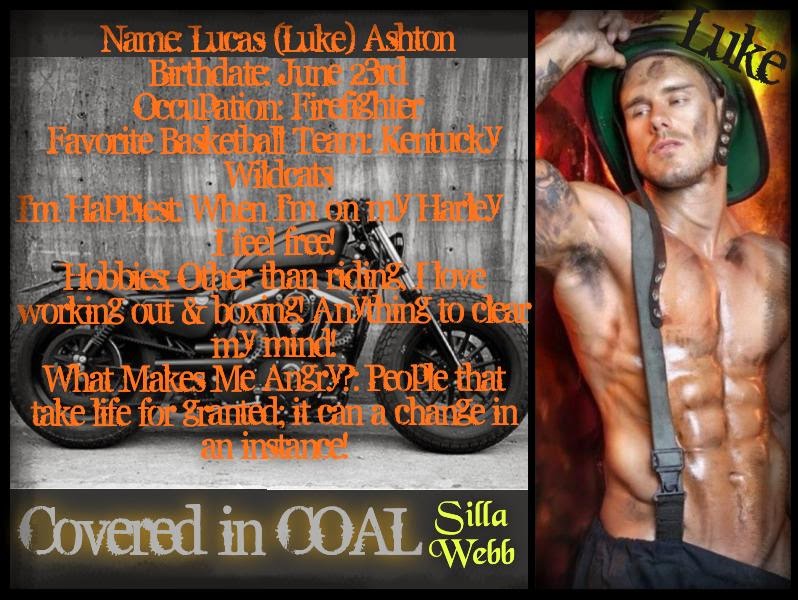 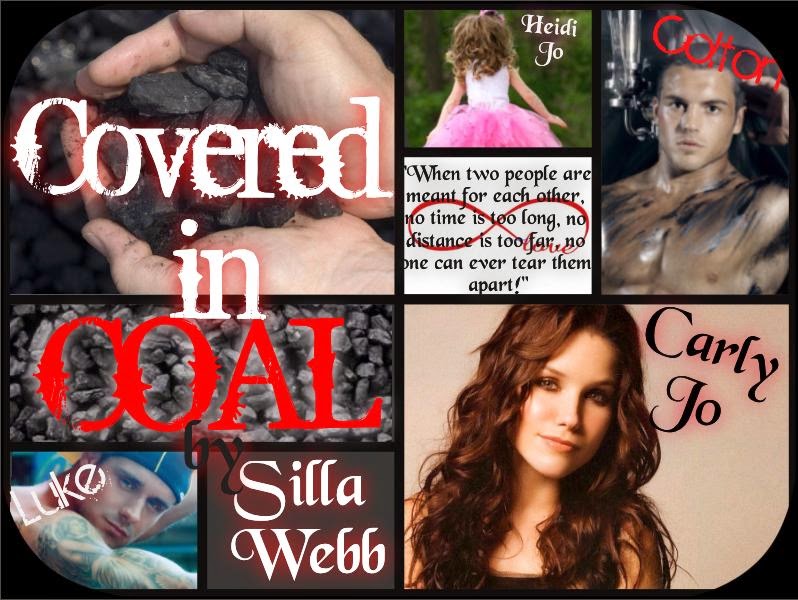 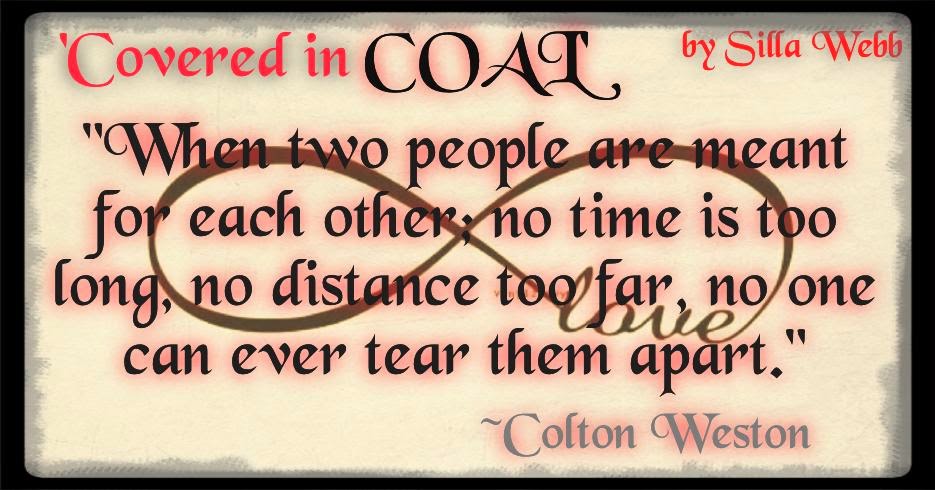