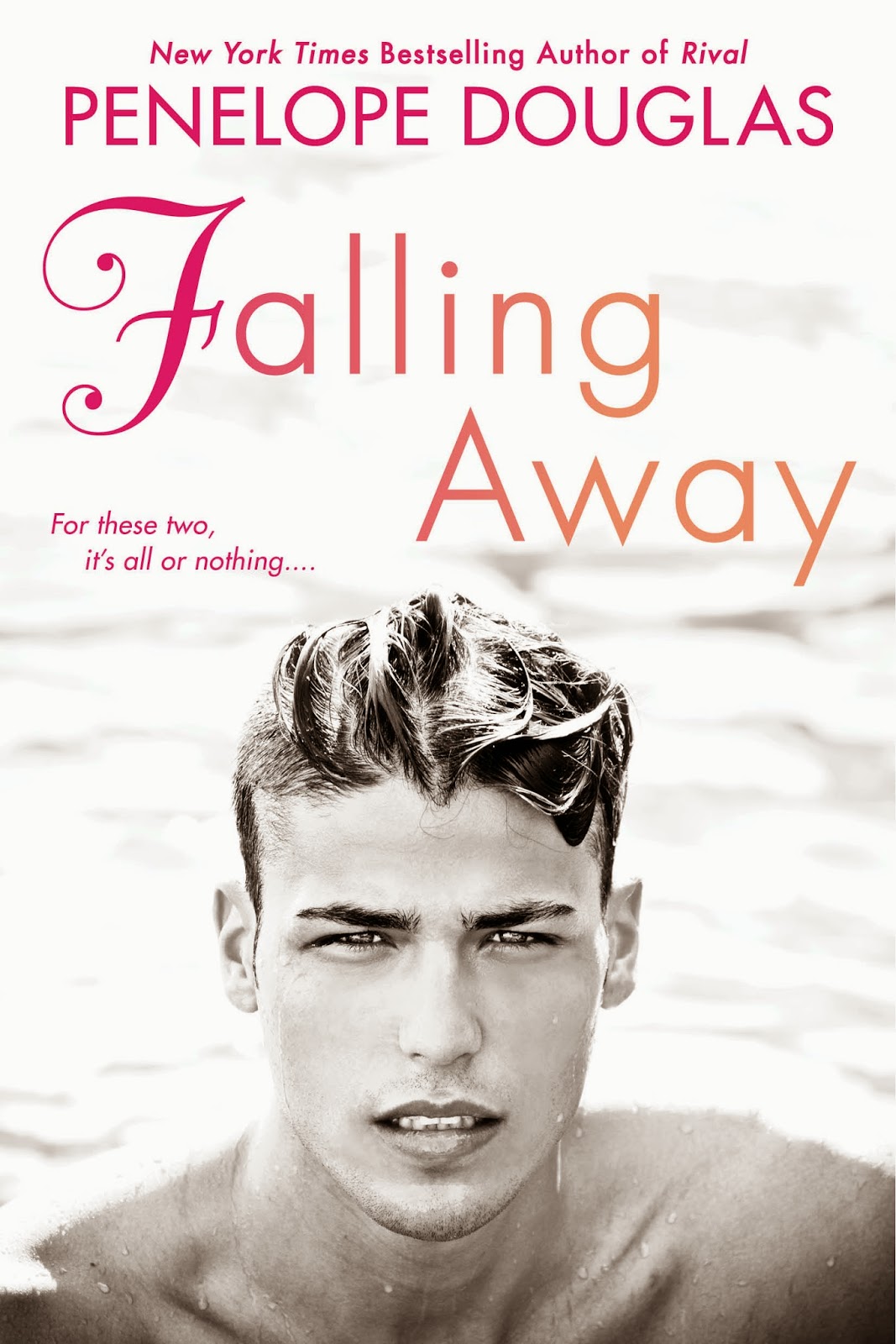 Synopsis
Jaxon is the guy she’s supposed to avoid.
K.C. is the girl he won’t let get away….

K. C. Carter has always followed the rules—until this year, when a mistake leaves her the talk of her college campus and her carefully arranged life comes crashing to a halt. Now she’s stuck in her small hometown for the summer to complete her court-ordered community service, and to make matters worse, trouble is living right next door.

Jaxon Trent is the worst kind of temptation and exactly what K.C. was supposed to stay away from in high school. But he never forgot her. She was the one girl who wouldn’t give him the time of day and the only one to ever say no. Fate has brought K.C. back into his life—except what he thought was a great twist of luck turns out to be too close for comfort. As they grow closer, he discovers that convincing K.C. to get out from her mother’s shadow is hard, but revealing the darkest parts of his soul is nearly impossible.… 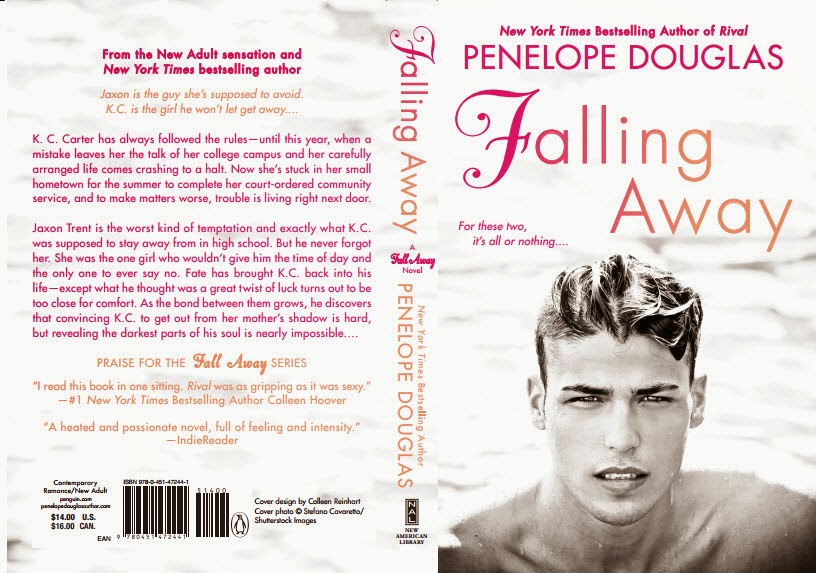 (unedited, subject to change prior publication)

“You’re afraid of yourself,” he said flatly. “Not me.”

And then he backed up, looking down at me.” And that’s why you’re gutless, K.C.” All the softness from his voice was now gone. “Now I have to shower, and you need to leave.”

And he turned around and strode for the men’s locker room.

I shook my head.

He was wrong. I wasn’t gutless. Why did he keep saying that?

And I breathed out a small laugh as I spun around and headed for the door.

But before I even reached the handle, an arm circled my waist, yanking me back into a warm body, and I gasped just as my hair was swiped to the side and a hot mouth was on my neck.

Everything fell apart. My knees buckled, but he held me tight as my eyes closed, and my neck fell to the side, inviting him in.

It felt so good. I couldn’t think. I couldn’t pull away. I couldn’t stop him. His mouth was like hot water pouring over me, creating a blanket of heat. His teeth grazed my skin, rough but not hard, and he slid his lips and teeth over the sensitive area under my ear, and I wasn’t sure if he was kissing me or getting ready to eat me.

He left short but deep kisses across my neck, at the base, and under my ear. His tongue flicked my ear lobe right before his other hand reached around and turned my chin to him.

And then his mouth was on mine. I moaned and gasped, probably sounding like I was in pain, but I couldn’t help it. The tornado between my legs made my skin tingle.

Jax’s tongue found mine, and I groaned into his mouth, inhaling his scent that reminded me of summer. Of sweet cotton candy on a Ferris Wheel and cool water on hot skin.

The heat, the wetness, the taste, everything was hard and fast as his lips worked mine.

Keeping the same arm around my waist, his other hand left my face and dove straight under my skirt and into my panties.

“Oh,” I whimpered a muffled groan into his mouth that still held me hostage. What was he doing? I needed to stop this!

But my eyes fluttered as his smooth fingers dipped into my center, swirling the wetness already there around my clit.

And then his mouth left mine, and he yanked me up off my feet and growled in my ear.

“You’re so wet for me, K.C.” His voice was hard and threatening. “You’re gutless, helpless, and a fucking liar, too.”

And then he dropped me on my ass, and I fell to the mats, shaking with confusion.

All I heard behind me was a door open and close, and I knew I was alone.

Bringing a shaky hand to my mouth, I sucked in air like it was going out of style. “Holy shit,” I whispered. 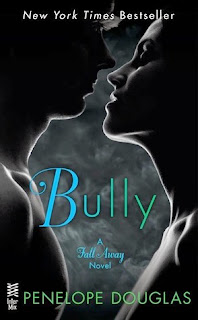 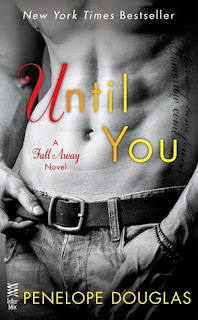 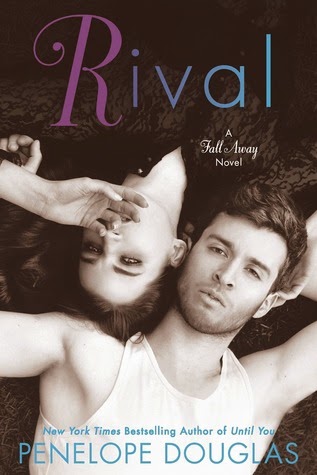 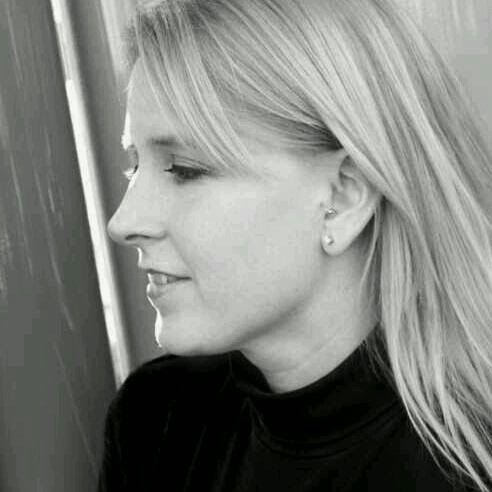